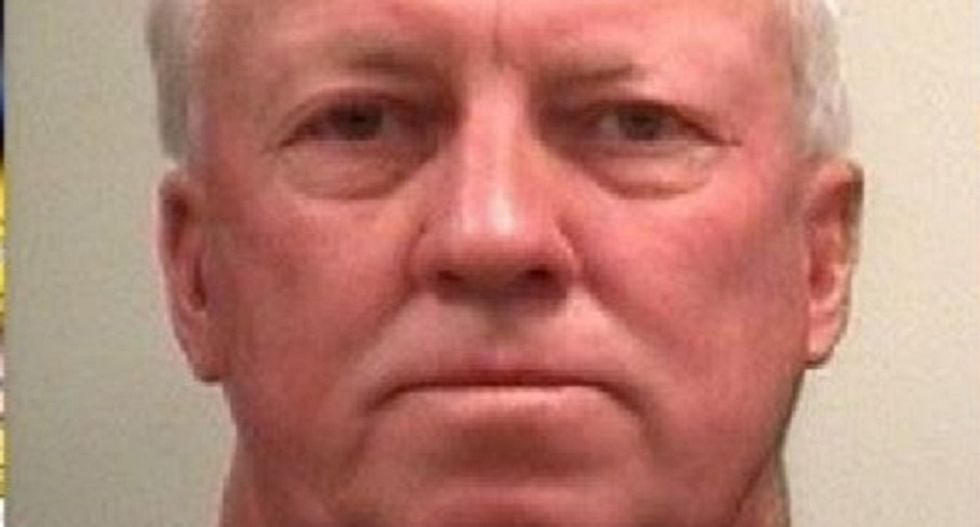 An Alabama teenager was shot by an angry neighbor over a toilet papering prank, according to ABC9.

Ronnie Lee Neeley, 64, is accused of shooting a 16-year-old in the hip after he and a group of teens covered the yard of a nearby home with toilet paper. Neeley faces charges of menacing, discharging a weapon into an occupied vehicle and second degree assault.

DeKalb County Sheriff Jimmy Harris told ABC9 that Neeley went to where the teens were throwing toilet paper rolls into the yard. Neeley shot into the air and the car where the victim was sitting, striking him.

"This is a traumatic incident that could have been tragic had the bullet taken a different path," Harris told the station. "We are very thankful that the child did not suffer any more injury than he did."

The boy was taken to the hospital and was treated and released, according to WHNT.