Anonymous hackers shut down KKK website: 'Their form of beliefs is monolithic and evil' 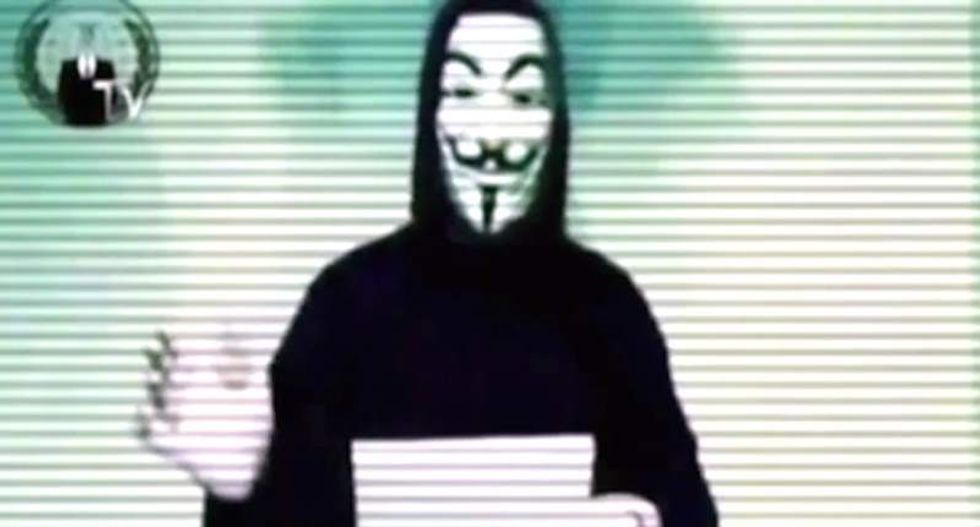 Hackers associated with the Anonymous collective shut down the official Ku Klux Klan website to combat the group's "blunt racism."

The hacker collective has been targeting the white supremacist group for months with coordinated attacks against its online promotional activities, reported Digital Trends.

"We believe in free speech but their form of beliefs is monolithic and evil,” one of the hackers said. “We stand for constitutional rights, but they want anyone who is not Caucasian removed from earth, so we targeted the KKK official website to show love for our boots on the ground and to send a message that all forms of corruption will be fought. We are not fascist but we certainly do not agree with the KKK movement. They are the fascists and they are the racists.”

Groups such as Anonymous, Ghost Squad and BinarySec have launched distributed denial-of-service attacks against the KKK and revealed some of its members online in the past year.

Some of those hackers have also been waging an online campaign against Islamic State militants.