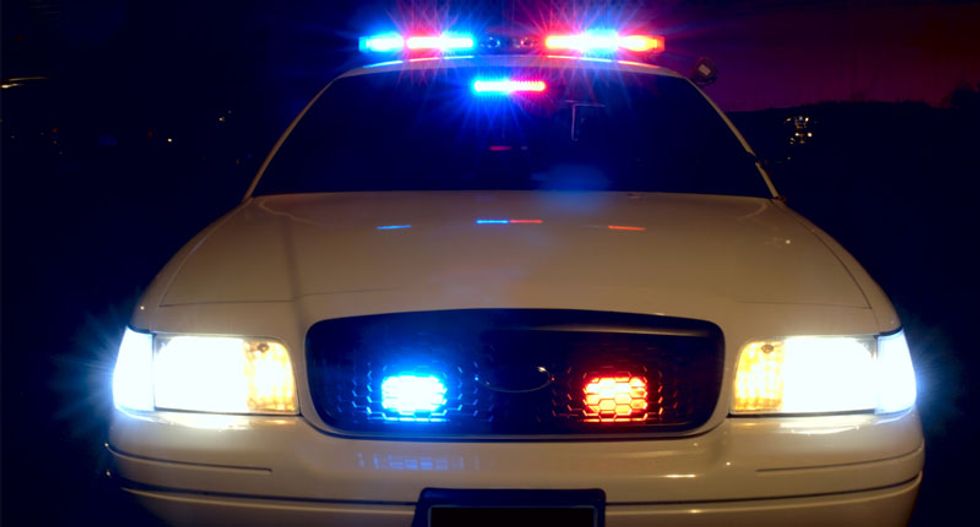 The investigation into the execution-style slayings of eight family members at four homes in rural Ohio stretched into a fourth day on Monday as authorities said autopsies had been completed on all of the victims.

A spokeswoman for the Ohio attorney general's office, Jill Del Greco, said no arrests had been made, adding that she was not at liberty to disclose additional details of the killings or the investigation.

The victims, who ranged in age from 16 to 44, have been identified as members of the Rhoden family. Their bodies were found on Friday in four dwellings in or near the Appalachian town of Piketon, about 95 miles east of Cincinnati.

Authorities have said all of the victims were shot in the head, many as they slept, including a woman who was sleeping in bed with her newborn daughter. The infant, a six-month-old boy and a 3-year-old boy survived.

Pike County Sheriff Charles Reader and Ohio Attorney General Mike DeWine said at a news conference on Sunday that it was clear all of the victims had been deliberately targeted in what they called a pre-planned, "sophisticated operation."

Officials have declined to comment on possible motives or to say if they have identified any suspect. They have said it was unclear if there was more than one killer.

Authorities have said that commercial-scale marijuana cultivation operations had been found at three of the crime scenes but they have not said if the cannabis production was believed to be linked to the killings.

DeWine said in a televised interview that he was aware of an unspecified Facebook threat that CBS News reported was directed at the Rhoden family, mentioning the youngest of the victims, 16-year-old Christopher Rhoden Jr.

"Every piece of information is valuable, and our investigators are certainly taking that into consideration," he said without elaborating.

On Monday, the attorney general's office released a family tree diagram of the eight victims, including Christopher Rhoden Sr., 40, his ex-wife, Dana Rhoden, 37, and their three children, Hanna, 19, Christopher Jr., 16, and Clarence, 20. It was Hanna Rhoden who was found dead beside her infant daughter.

The three other victims were identified as Christopher Sr.'s brother, Kenneth Rhoden, 44, a cousin, Gary Rhoden, 38, and Clarence Rhoden's girlfriend, Hannah Gilley, 20, with whom he had fathered a 6-month-old boy and was said to be engaged.

(Reporting by Ben Klayman in Detroit and Steve Gorman in Los Angeles; Editing by Toni Reinhold)