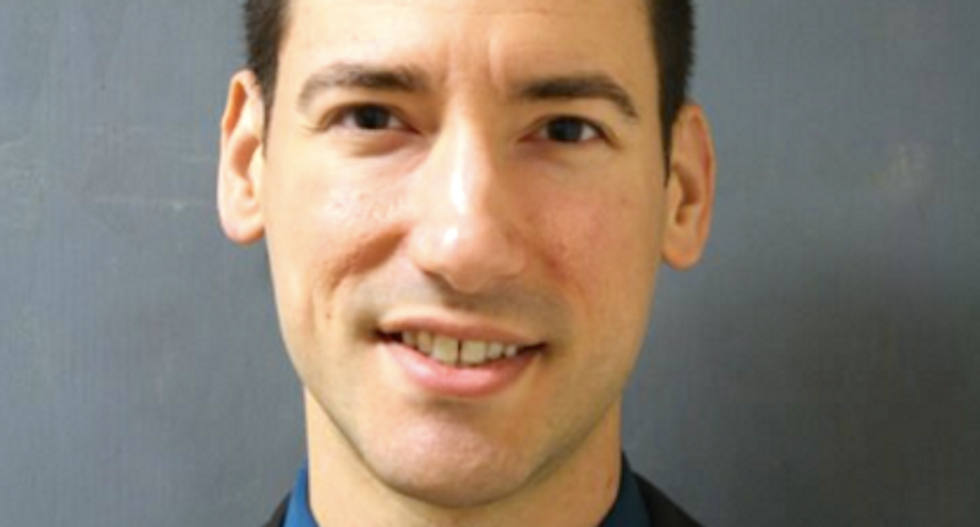 The California Department of Justice seized a laptop and multiple hard drives during a raid on the Orange County home of anti-Planned Parenthood activist David Daleiden, the Washington Post reported on Tuesday.

Investigators reportedly took all of the video Daleiden shot as part of his series of "sting" videos -- which has been roundly debunked -- released through his group, the Center for Medical Process. The videos claimed to show Planned Parenthood officials making deals to sell fetal tissue for a profit.

However, several state investigations, as well as a House investigation, failed to produce any evidence that the videos released by Daleiden and Sandra Merritt were legitimate. However, Daleiden told the Post that the video seized during the raid contained "some very damning footage that has yet to be released to the public."

A spokesperson for Planned Parenthood, Erica Sackin, celebrated the raid in a statement.

"David Daleiden's lies are catching up with him," Sackin said. "The only people who engaged in wrongdoing are the extremists who broke multiple laws to spread lies about Planned Parenthood — and it looks like they’re finally being held accountable."

Kamala Harris, the state's attorney general, has not released a comment regarding the raid.