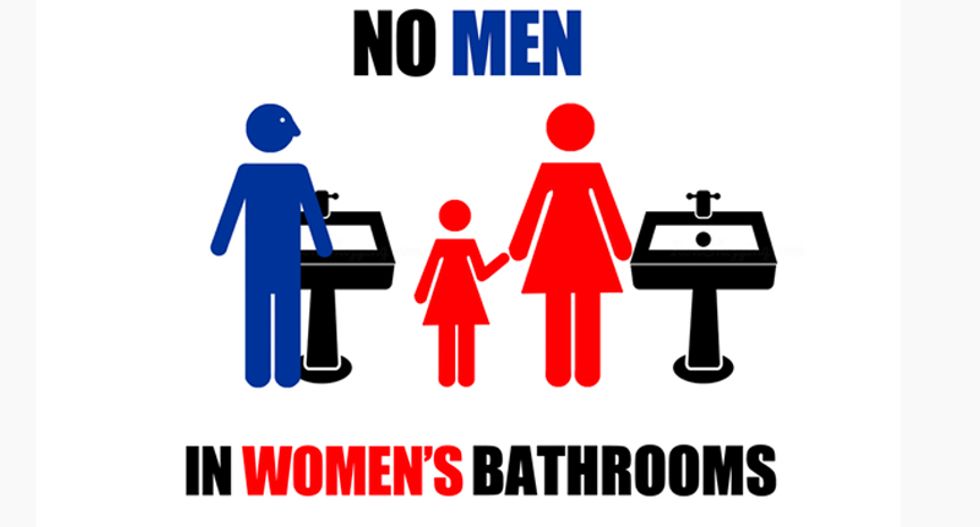 Thousands of people flocked to North Carolina's capital on Monday to show both support and disdain for a law that has thrust the state into the international spotlight over its restrictions on transgender bathroom access and gay rights.

Lawmakers returned to Raleigh to begin a short session designed to address the state budget. But controversy over the new law, which has drawn reaction from U.S. presidential candidates, U.S. President Barack Obama and British Prime Minister David Cameron among others, is expected to dominate.

The measure puts the state at the center of a debate over equality, privacy and religious freedom as states propose legislation seen as discriminatory against gay and transgender people in the wake of a U.S. Supreme Court last year ruling that legalized same-sex marriage.

North Carolina became the first U.S. state to require transgender people to use restrooms in public buildings and schools that match the sex on their birth certificate rather than their gender identity.

A group of Democratic representatives filed a bill also seeking a repeal. But leading Republican lawmakers in the state so far have shown little willingness to back down, and they were greeted at a rally on Monday by thousands of people who came on church buses and held signs thanking them for the measure.

Business leaders, entertainers and politicians including Republican presidential front-runner Donald Trump have come out against the law. Opponents contend it demonizes transgender people and limits government protections against discrimination for gays and lesbians.

Supporters including social conservatives and Republican presidential candidate Ted Cruz say it is needed to protect women and children from sexual predators in bathrooms.

At a news conference with Cameron on Friday, Obama said the law should be overturned, while the British prime minister added that laws should be used "to end discrimination, rather than try to enhance it."

As part of the backlash, companies and associations have relocated conventions and halted job-creating investment projects initially slated for North Carolina. A long list of entertainers have canceled shows in the state in protest.

Republican State Representative Paul Stam criticized companies, including PayPal Holdings , that have pulled jobs out of North Carolina over the measure.

"They have offices in countries where homosexuals are executed," he said at the rally. "The hypocrisy of those who oppose this bill is amazing."