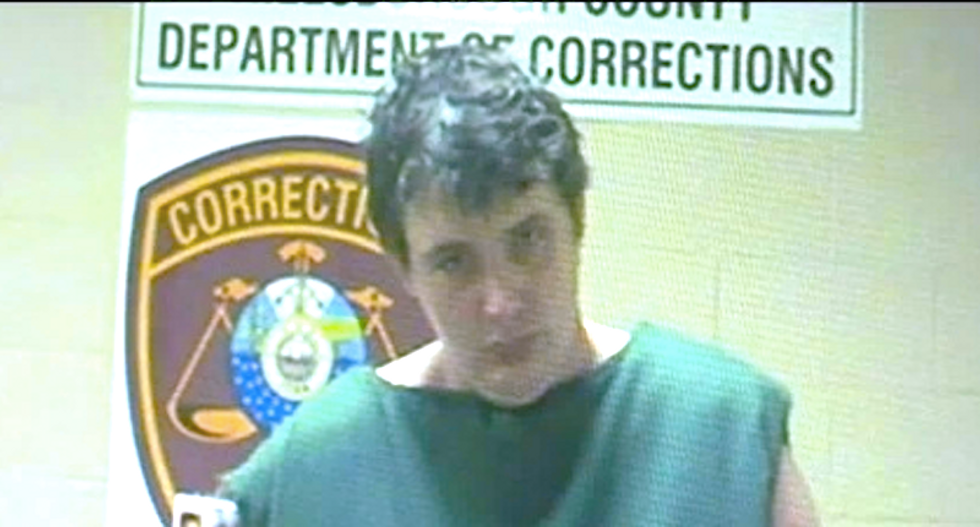 A New Hampshire man seriously wounded his brother while handling a gun as they played video games with friends.

Timothy Beard, his brother and two friends were at an apartment playing the first-person shooter video game "Halo" Sunday night in Goffstown when he got impatient while waiting his turn, reported WMUR-TV.

The 23-year-old Beard picked up his 9 mm handgun and began messing around with the weapon, police said.

"When a zombie comes, hit him like this, in the head," Beard said, according to his girlfriend.

Another witness said Christian Beard dared his brother to shoot -- and the older man pulled the trigger.

One round fired through the younger man's forehead, and the brothers' friends tried to provide first aid as they waited for emergency crews to arrive.

Witnesses said the men had been drinking as they played video games, but they said none of them had been arguing.

Timothy Beard told police he didn't think the gun was loaded and did not mean to shoot his brother, who suffered life-threatening injuries and remains listed in critical condition.

He was charged with second-degree assault and reckless conduct, and the assault charge could be upgraded if the younger man dies.

His girlfriend said Beard had bought the handgun several weeks earlier to protect against a break-in.