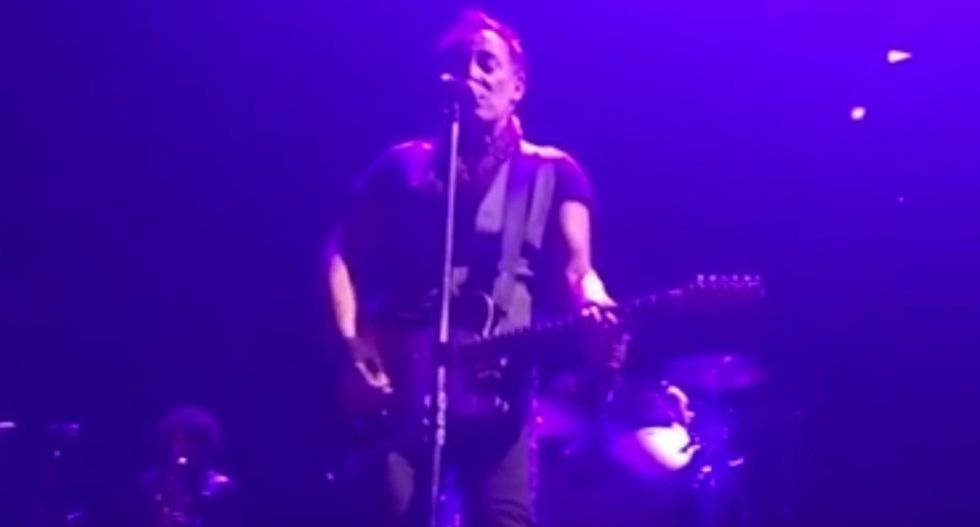 Tributes to music giant Prince have been pouring out since his untimely death Thursday at the age of 57. Bruce Springsteen, a music legend in his own right, sang a moving tribute at the beginning of his concert in Brooklyn,

Prince's remains were cremated Saturday in a private ceremony for those closest to him, NBC reported. A "musical celebration" of his life is in the works for the public.