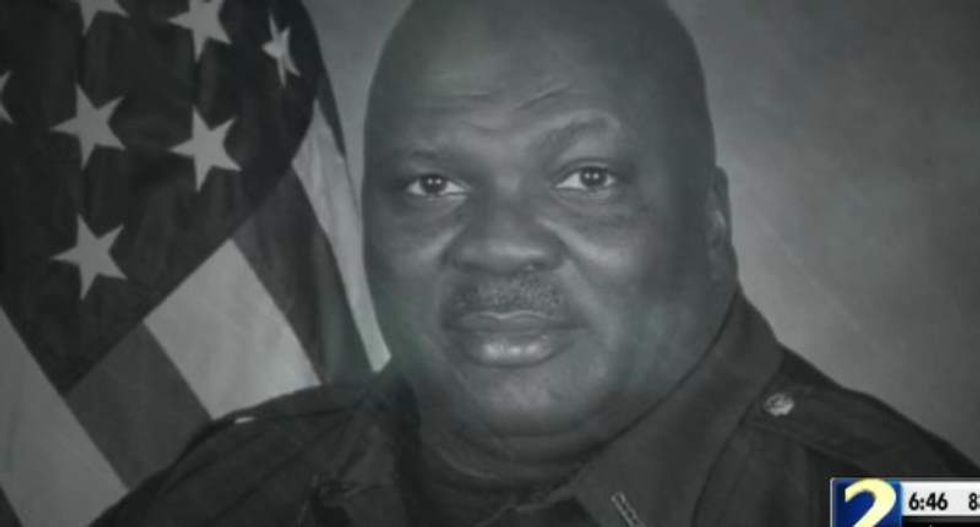 A Clayton County, Georgia police officer was fired and placed under investigation after he was caught on an audio recording telling a local couple he could make their arrest "go away," WSB-TV reported.

The recording by Michael and Michelle Pierce captures former Officer Grant Kidd telling the couple he knew someone in the local district attorney's office that could help them with their case. For $1,500, he said -- $1,000 up front -- Kidd would act as a go-between to get the charges against them dismissed.

"You'll never see him," Kidd said of his unidentified contact. "You ain't never going to talk to him."

The Pierces were arrested and charged with stealing a car they had already turned in to police. According to WSB, the couple originally bought the Toyota Corolla for $1,700 at an auction. After paying for the car, however, a tow truck driver informed them that the vehicle's identification number showed that it had been stolen.

The couple then notified police and turned the car in, only to get it back three days later when officials returned it. However, police once again impounded the car -- with the Pierces' consent -- after a detective said it was wrongfully released to them.

A day later, however, they were arrested inside their thrift store and accused of stealing the car.

"They just threw the cuffs on me and put me in the back of the car," Michelle Pierce said. "That was the worst thing."

Shortly after their arrest, Kidd approached the couple and offered his help -- for a price. The charges against the Pierces were later dismissed, while their attorney contacted District Attorney Tracy Lawson. Lawson then turned the investigation against Kidd over to federal officials.

Meanwhile, the couple is planning a civil suit.

"Instances such as this undermine public trust and confidence in our judicial system," said Darryl Scott, who will represent them in the matter. "Their sense of security has been violated, and they did exactly what they were supposed to do by contacting law enforcement and it backfired."

Watch WSB's report, as aired on Thursday, below.