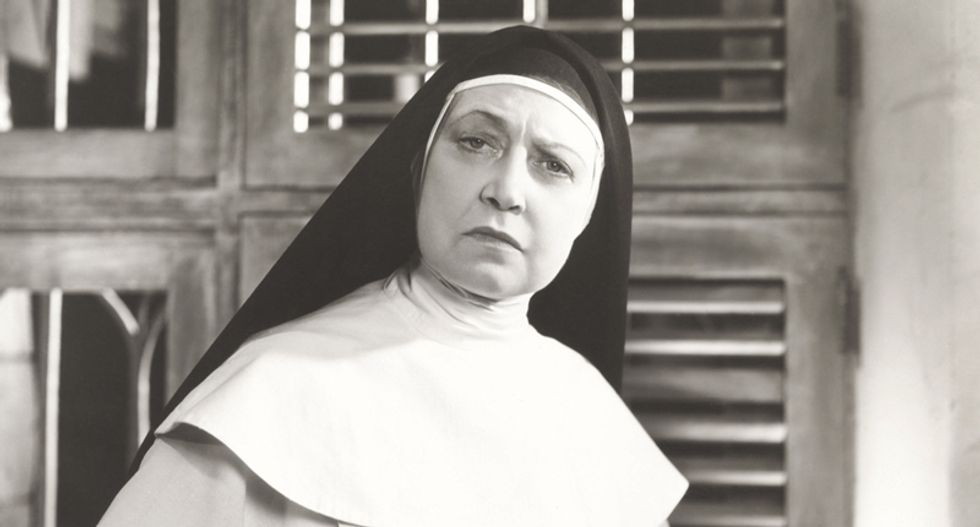 A Colorado nunnery asked for -- and received approval -- from the city of Littleton to build a higher fence around their property to keep people from hopping it and chasing the nuns.

According to The Denver Channel, the Littleton Order of Discalced Carmelite nuns have had strangers jumping the fence at their cloistered compound attempting to confront the nuns who have shut themselves away from the outside world to focus on prayer.

"In the last two years, there have been three incidents where people have jumped the fence," explained Mike Kisting, who took the nuns' case before the Littleton Board of Adjustment. "One of the individuals chased one of younger nuns back into building trying to catch her."

Kisting stated that elderly nuns were basically housebound for fear of being seen and harassed.

"The six nuns over the age of 76 will not go into their backyard because they know they can be seen," he stated before the board, while blaming the problem on a too short 6-foot fence built by a contractor in 1997.

Kisting explained that the nuns take a vow of silence except during brief periods throughout the day.

After the board overrode local ordinances to allow the Catholic order to build a new 8-foot-fence -- to the applause of meeting-goers --  Kistling said the sisters would once again be able to tend to their garden without interruption.

"We literally quadrupled their world," said Kisting. "They grow fresh fruits and vegetables, but they’ve unable to use that area because people can stand on the sidewalk and see them working in their garden. They haven’t had a garden for years, but they’re planning one this year."

Watch the video below from The Denver Channel: