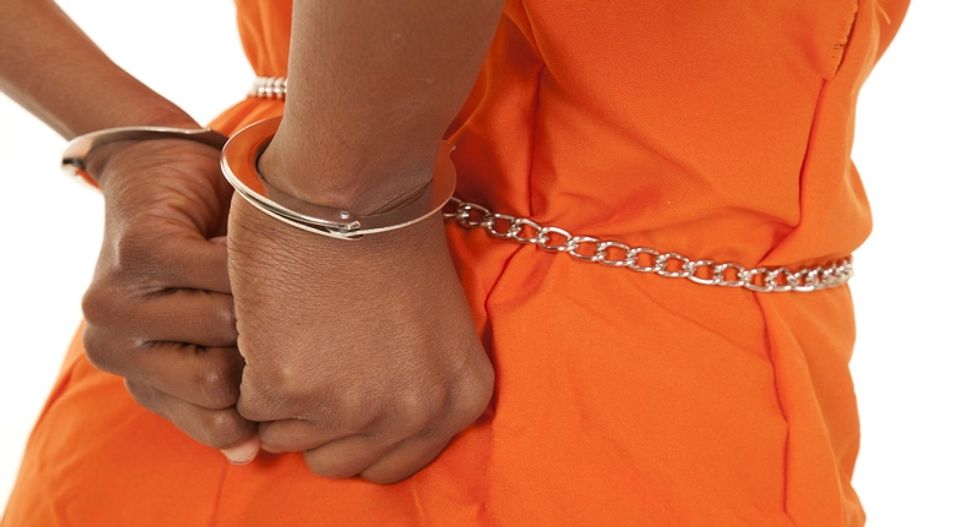 A Colorado woman was sentenced on Friday to 100 years in prison after being convicted of attempted murder for stabbing a pregnant stranger she had lured with an online ad for free maternity clothes, then cutting the fetus from her victim's womb.

A Boulder County District Court judge handed down the sentence for Dynel Lane, 35, for the grisly 2015 attack, which renewed a national debate over whether a fetus is a person and if termination of a pregnancy can ever be considered murder.

Michelle Wilkins, who was seven months pregnant, survived the attack in the town of Longmont, about 30 miles (48 km) north of Denver. But her unborn baby died.

A coroner concluded the fetus did not take a breath outside the womb, so under Colorado law Lane could not be charged with murder.

"I believe you've lost the privilege to live in our society," Wilkins, who had named her unborn child Aurora, told Lane at Friday's sentencing hearing.

In February, jurors convicted Lane of attempted murder, four counts of felony assault and unlawful termination of a pregnancy.

Judge Maria Berkenkotter called the 100-year sentence justified because the crime was "brutal, shocking and cruel" and said it was "miraculous" Wilkins survived.

Wilkins, 27, testified at trial that she went to Lane's home after seeing a Craigslist ad for maternity and baby clothes. After talking for about an hour, Lane bludgeoned her, slashed her with shards of glass from a lava lamp, pummeled her with her fists and choked her into unconsciousness, Wilkins said.

She then cut out the fetus with kitchen knives, according to trial testimony.

"You left me to die multiple times," Wilkins said in court on Friday.

Lane's court-appointed lawyers argued at the February trial that Lane did not plan the attack in advance. But prosecutors said her assault on Wilkins was part of a premeditated plot to steal a baby and convince her husband it was theirs, after faking her own pregnancy.

Lane's attorney, Kathryn Herold, told the court on Friday that years ago Lane lost one of her three children, an 18-month-old son who drowned. "It was clear this loss is something Ms. Lane never got over," Herold said.

District Attorney Stan Garnett said he was not aware of any similar attack in the United States on a pregnant woman in which the fetus was ripped out and the woman survived.