Deeply unlucky man gets bitten on penis by venomous spider 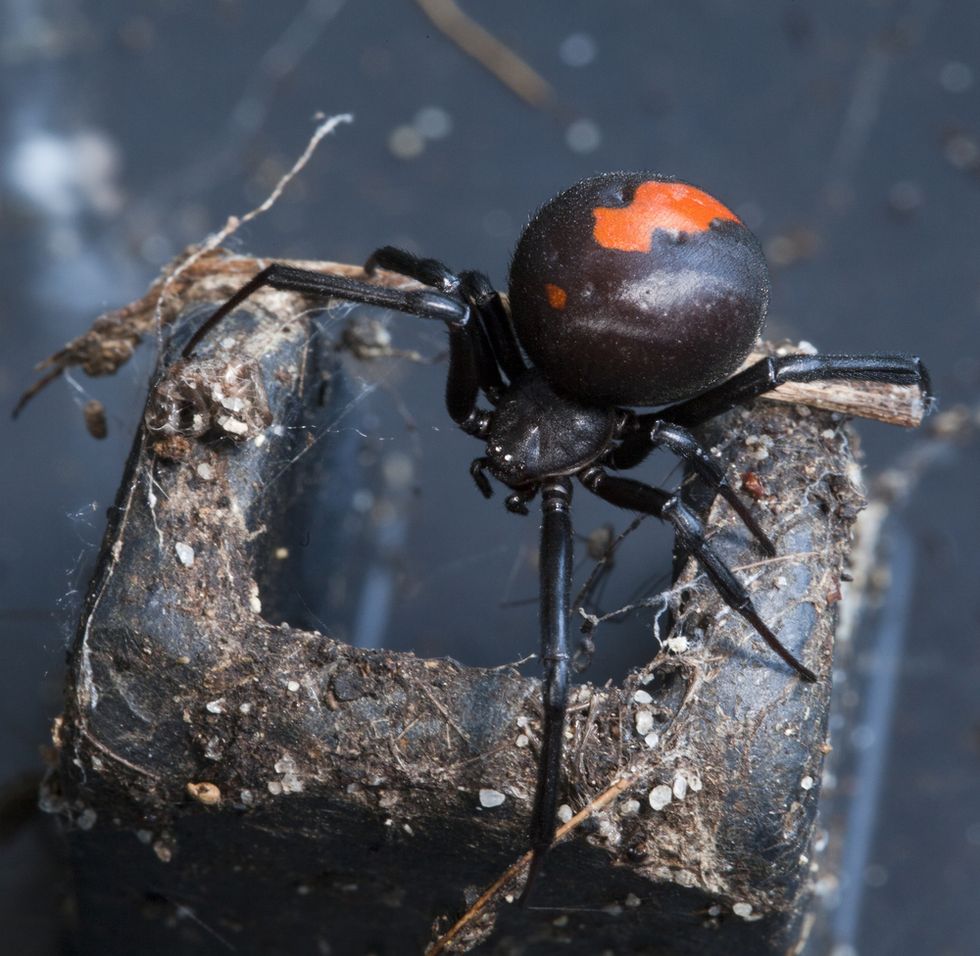 A 21-year-old Australian man suffered a bite from a venomous spider in a very unfortunate location last week.

According to the BBC, the construction worker was bitten on the penis when he was using a portable toilet on a Sydney work site Wednesday.

Paramedics were called to the scene, but the worker had already rushed himself to nearby St. George Hospital where he was treated with antivenom and later released in stable condition.

The bite came from a redback spider, a relative of the black widow. Redbacks are named for the distinctive red stripe on each spider's abdomen.

Only female spiders carry venom, which causes intense pain, swelling, sweating, nausea and seizures. Mashable said that no one in Australia has died of a redback bite since antivenom was developed in the 1950s.