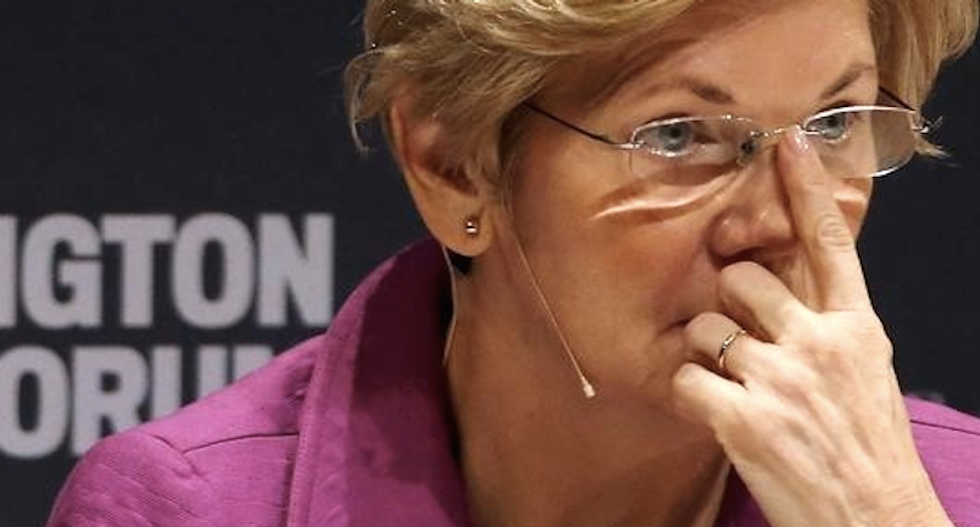 U.S. Senator Elizabeth Warren, a firebrand of strong financial regulation, wants to know why securities regulators approved Steve Cohen's new firm as an investment adviser after barring the billionaire from managing other people's money until 2018.

In a letter sent on Thursday to the U.S. Securities and Exchange Commission, the Massachusetts Democrat said the regulator's decision to approve the firm, Stamford Harbor Capital L.P., makes "a mockery of the SEC's core mission to 'protect investors.'"

"The Commission has permitted a recidivist hedge fund manager, well-known for his former company's willingness to evade and ignore federal law, to once again profit from - and potentially exploit - investors," she wrote, adding it is "the latest example of an SEC action that fails to appropriately punish guilty parties, deter future wrongdoing, and protect investors."

In 2012 Cohen was implicated in an insider trading scandal at a unit of SAC Capital Advisors, a hedge fund he founded. The SEC in January reached a settlement with Cohen prohibiting him from serving in a supervisory role at any broker, dealer, or investment adviser until 2018, addressing charges related to the SAC subsidiary.

Earlier this month the SEC granted registration to the new entity, which Cohen owns.

A statement from a Stamford Harbor spokesman said Cohen will "not supervise the activities of anyone acting on its behalf," thus allowing him to abide by the agreement he reached with federal regulators.

The firm will initially focus on investments in private companies that are illiquid, or can be difficult to sell quickly, according to filings. But it could also seek or accept outside capital in the future.

Warren said the firm had a "shell management structure" and the SEC should ensure "that future settlement agreements cannot be so easily undermined."

She asked for a complete list of "other individuals or firms who, like Mr. Cohen, were barred from managing funds (or barred from other activities by SEC) yet are presently indirectly involved in those activities with SEC-registered entities."