Evangelical shot and killed with semi-automatic at Pennsylvania church service 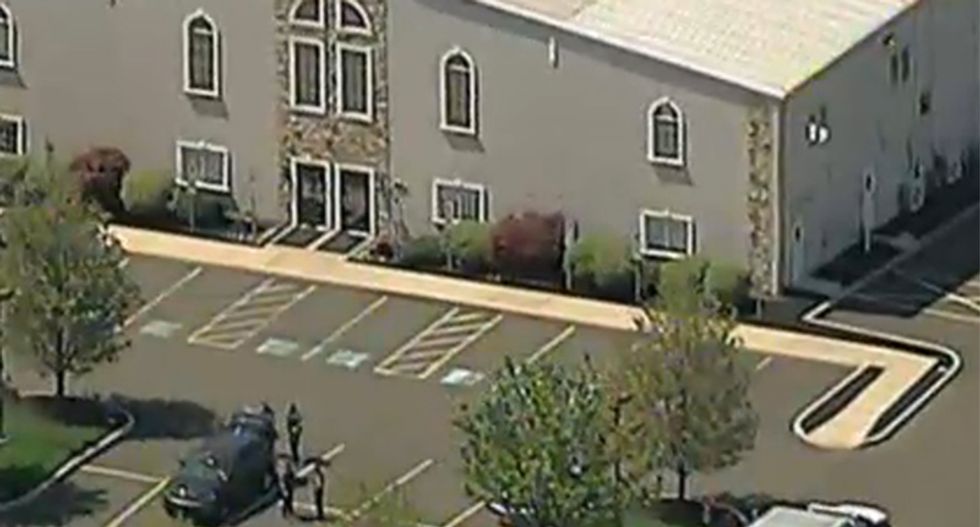 One church worship service turned violent, Sunday morning when a member of the Keystone Fellowship Church pulled out his semi-automatic handgun and shot a fellow church member in the chest.

Robert Braxton, 27, engaged in some kind of altercation with another member of the suburban Philadelphia church before the man shot him. Police say that the shooter was cooperating with their investigation but he has not been charged or taken into custody. In fact, according to NBC 10 News, investigators have yet to even determine whether charges are warranted for the murder.

"We're going to have to determine whether the shooting was justified under the law," he said.

The shooter did have a concealed carry permit but Braxton was not armed.

"I believe there was music playing while this went on, so I don't think this was during a sermon portion of this or anything," Montgomery County District Attorney Kevin Steele said.

"I went under a chair in a fetal position," church member Breeana Somers told the Philadelphia Inquirer. "I tried to make myself as small as possible. It's really frightening that anything like this could happen here."

Another man was also injured but is expected to recover.