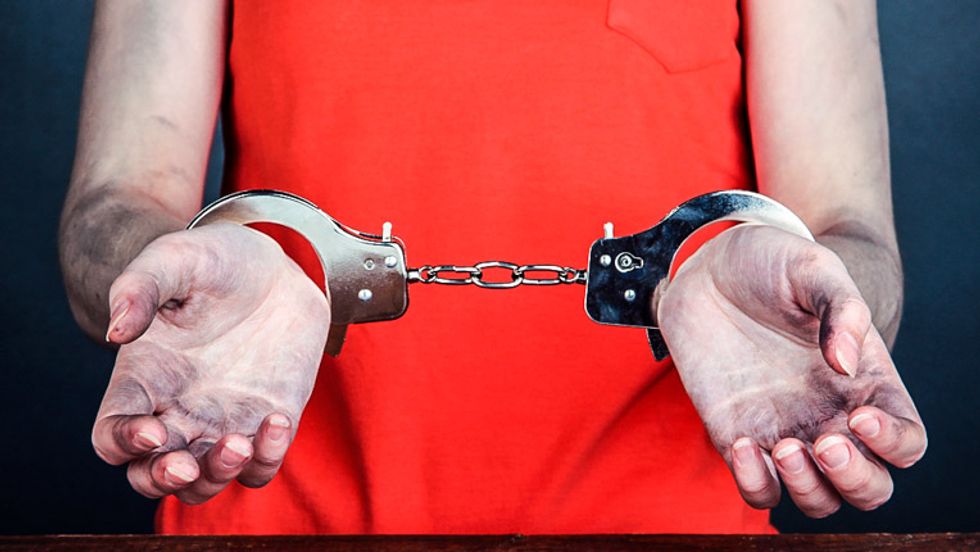 The U.S. Securities and Exchange Commission in 2011 had charged California-based Immunosyn with misleading investors about the regulatory status of the company's sole product, a drug derived from goat blood called SF-1019, that was intended to treat a variety of ailments.

“We are pleased with the jury’s finding that Stephen Ferrone defrauded Immunosyn’s investors with misleading statements in the company’s filings and press releases and his own speeches and interviews," Andrew Ceresney, director of the SEC'S Division of Enforcement said in a statement.

The SEC'S complaint had alleged that Immunosyn misleadingly stated in various public filings from 2006 to 2010 that its controlling shareholder, Argyll Biotechnologies LLC, either planned to seek or had sought U.S. regulatory approval for human clinical trials for SF-1019.

(Reporting by Subrat Patnaik and Ismail Shakil in Bengaluru; Editing by Leslie Adler)