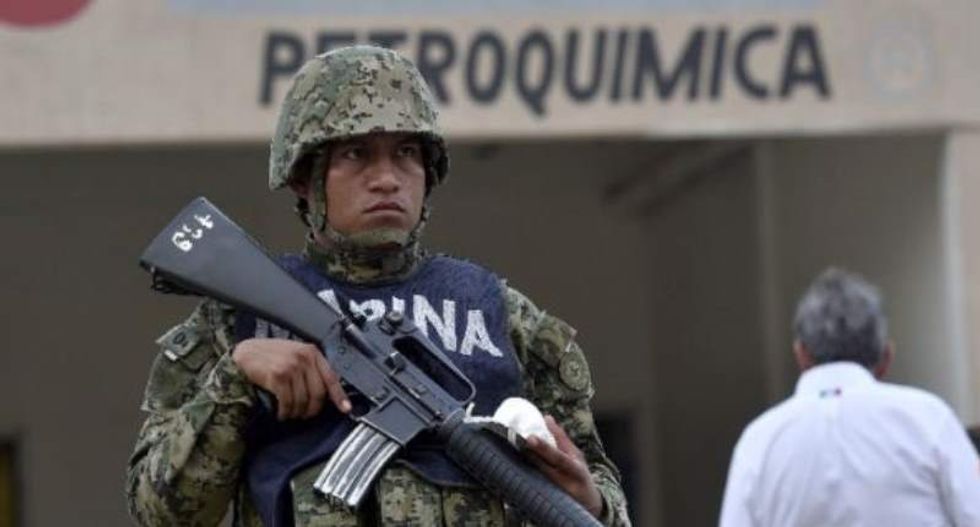 The death toll from a powerful explosion at a petrochemical plant in Mexico climbed to 24 after authorities were able to enter the facility, state-run oil giant Pemex said.

"We have confirmed 24 deaths," up from the previous toll of 13 from Wednesday's blast, CEO Jose Antonio Gonzalez Anaya told a news conference, adding that the number of missing dropped from 18 to eight. Pemex co-owns the plant.