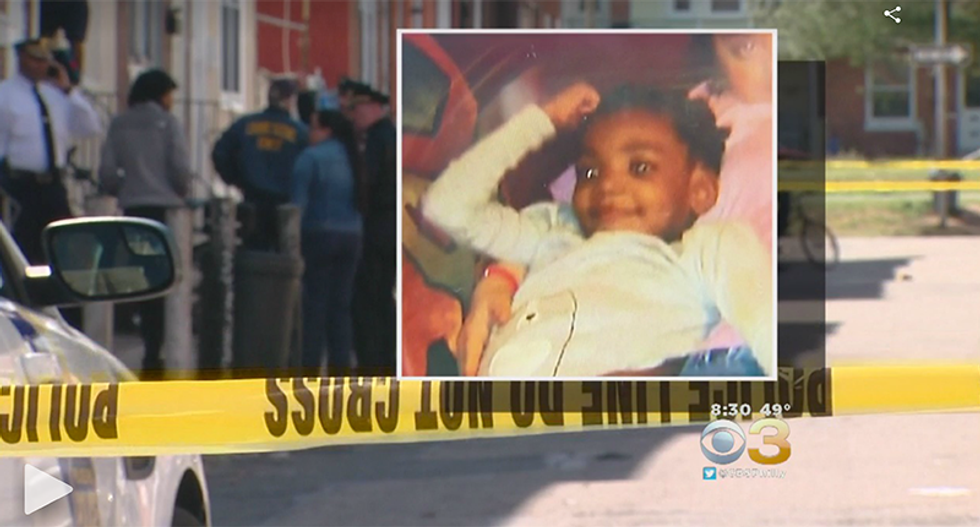 A Philadelphia father or step-father was playing around with his gun when he accidently shot a four-year-old girl in the face killing her.

Police initially thought that the girl was shot by her 5-year-old sibling as the father or stepfather was not at the scene after the incident. Authorities said that the man eventually turned himself in Saturday night and admitted it was he that shot the girl, according to CBS 3 News.

“After an investigation, (he) admitted to accidentally shooting the victim, and stated that the sibling had nothing to do with it,” Sgt. Eric Gripp said Sunday.

Family friend Crystal Dougherty said that the little girl was beloved by her neighborhood. “She was a great big sister to her litter brother. She was very smart, at 4-years-old, she knows her alphabet, her colors,” Dougherty said. “She was just an outgoing little girl.”

Police told press that charges are pending. Watch the full report below: