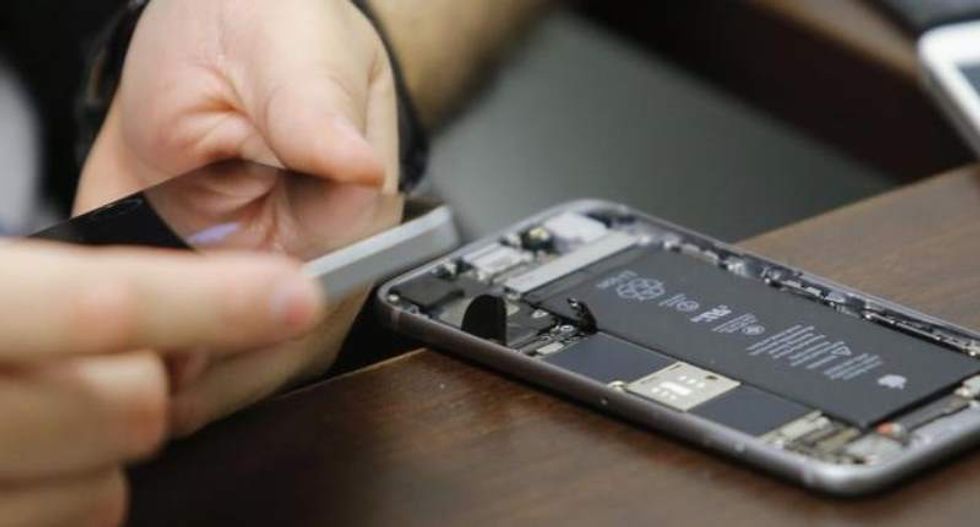 Federal Bureau of Investigation Director James Comey said on Thursday the agency paid more to get into the iPhone of one of the San Bernardino shooters than he will make in the remaining seven years and four months he has in his job.

According to figures from the FBI and the U.S. Office of Management and Budget, Comey's annual salary as of January 2015 was $183,300. Without a raise or bonus, Comey will make $1.34 million over the remainder of his job.

That suggests the FBI paid the largest ever publicized fee for a hacking job, easily surpassing the $1 million paid by U.S. information security company Zerodium to break into phones.

Speaking at the Aspen Security Forum in London, Comey was asked by a moderator how much the FBI paid for the software that eventually broke into the iPhone.

"A lot. More than I will make in the remainder of this job, which is seven years and four months for sure," Comey said. "But it was, in my view, worth it."

The Justice Department said in March it had unlocked the San Bernardino shooter's iPhone with the help of an unidentified third party and dropped its case against Apple Inc, ending a high-stakes legal clash but leaving the broader fight over encryption unresolved.

Comey said the FBI will be able to use software used on the San Bernardino phone on other 5C iPhones running IOS 9 software.

There are about 16 million 5C iPhones in use in the United States, according to estimates from research firm IHS Technology. Eighty-four percent of iOS devices overall are running iOS 9 software, according to Apple.

The FBI gained access to the iPhone used by Rizwan Farook, one of the shooters who killed 14 people in San Bernardino, California on Dec. 2.

The case raised the debate over whether technology companies' encryption technologies protect privacy or endanger the public by blocking law enforcement access to information.