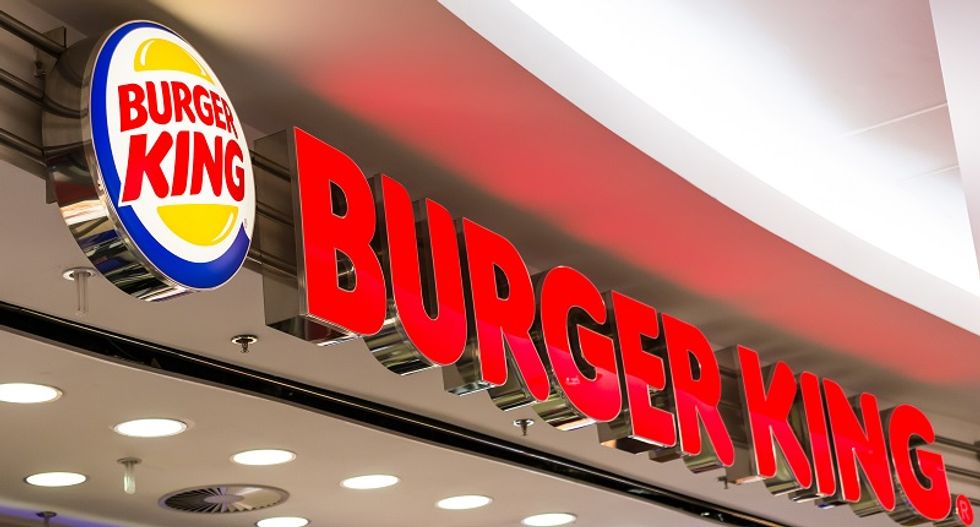 A Burger King employee was arrested for stealing food and money to pay his drug debts, according to the Orlando Sun-Sentinel. William Simmons, Sr., is alleged to have stolen over $20,000 in food and nearly $3200 in cash in the short time since he was hired on March 29th.

The manager observed Simmons on the store’s video cameras leaving a door unlocked and then entering it without setting off the alarms. The cameras recorded Simmons taking money from the cash registers.

Simmons said that he is not the only one guilty of stealing food. “Everyone made sandwiches to take home with them," he said. He also admitted to taking frozen sausage patties and biscuits.

According to one of the detectives, “When I asked Simmons why he was taking the money from the register, he said that he owed some people money for drugs," he wrote. Simmons said he stole less than $300, although the manager reported a loss of $3,191.

The Sun-Sentinel's search of state records reveals that Simmons is a registered sex offender. He has been arrested in the past seven times, and has been convicted of sexual assault, marijuana possession, and a failure to register as a sex offender. He is being held on $15,000 bond.