Florida student charged in 'absurd' cat extortion plot: Give me 'at least' $20 or kitty gets it! 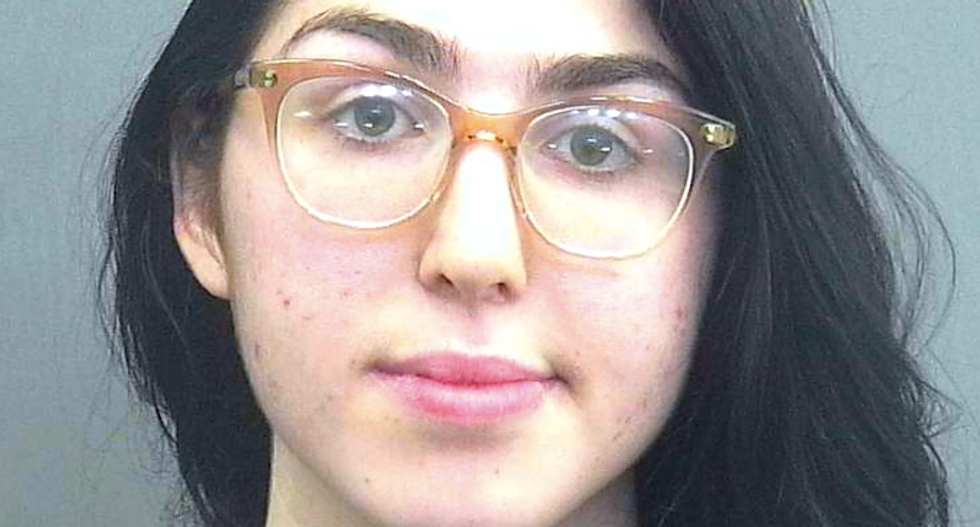 A Florida college student was charged in connection with a bizarre extortion scheme involving a missing kitten.

Madeleine Joan Kaye is accused of sending text messages demanding at least $20 or "something bad" would happen to the cat, reported The Gainesville Sun.

The 22-year-old Kaye is part of the same circle of friends with a woman who posted notices around the University of Florida campus, where they're each students, seeking her lost kitten.

Police said one text sent Friday night notified the woman that her 1-year-old cat, Tina, was being held hostage out of revenge for how the owner had treated a friend of Kaye's.

Ilana Barnes, the cat's owner, said Kaye once asked her to date one of her friends, which created hostility between the two women, reported The Independent Florida Alligator.

“I don’t give a f*ck about your cat, but you don’t deserve a beautiful animal when you’re a disgusting person," one of the messages read.

Barnes threatened to call police unless the cat was returned, but she said Kaye told her she already had a lawyer standing by.

An officer said he met with Kaye to try and get the missing kitten back to its owner, but the student denied all knowledge of the cat.

The officer read Kaye her Miranda Rights, police said, and she admitted to sending the text messages while out drinking with friends.

“Defendant stated that the messages are representatives or examples of HUMOR,” Munn wrote in the report. “The defendant states that she has no knowledge of where the kitten is or what has happened to the kitten.”

She was charged with extortion or making threats, and she was released from jail Saturday on $5,000 bond.

Barnes found her cat unharmed Saturday underneath a house in her neighborhood.

“It’s the most absurd thing that’s ever happened,” she said.