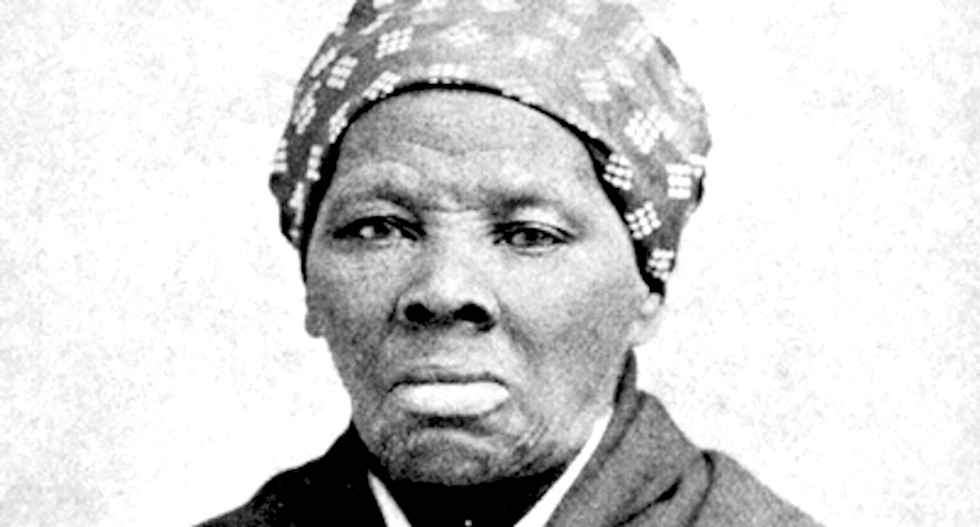 Leaders of the women's suffrage movement will appear on the back of the new $20 bill, and civil rights leaders will also be added to the $5 bill.

Lew announced last summer that he would like to replace Hamilton with a woman, but the Founding Father's fans argued that the man who helped create the Treasury Department and the modern American financial system should remain on the bill.

Critics suggested Jackson should be removed because of his role in violently removing Native Americans from their ancestral lands.