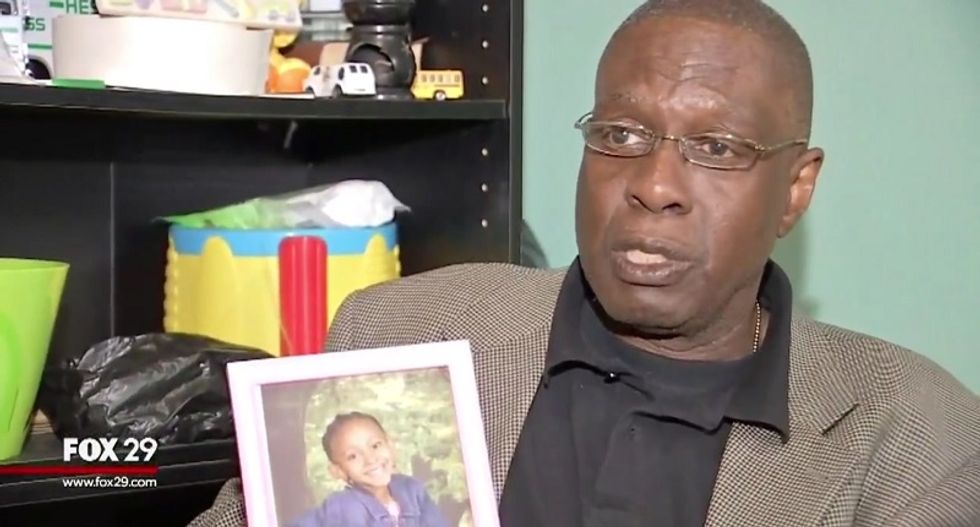 The grief-stricken father of a Delaware high school student who was beaten to death by classmates spoke out on Friday, calling the 16-year-old victim the "love of my life," Fox29 reports.

Amy Joyner-Francis went into the bathroom at Howard High School of Technology on Thursday morning, only to come out on a stretcher. She was airlifted to a hospital, where she would be pronounced dead.

Authorities have released little information on what happened inside the bathroom, but have questioned two female students.

"There was an altercation that initially started between two people, and my understanding is that additional individuals joined in against the one person," a city official told CNN.

Later Thursday, the victim's father tearfully spoke about his loss, describing his daughter as an honor-roll student.

"I think this is a dream, and I'm trying to wake up," Sonny Francis told Fox29. "All I know is that my daughter is gone. And she was the love of my life, and it hurts."

Francis said he thought his daughter was safe at school.

"I thought that the schools were a safe place that you could drop your kids off, and they will come home after school," he told the station. "But apparently that's not the case with some of the schools now. The children are out of control."

Watch the video, as posted by Fox29, here: