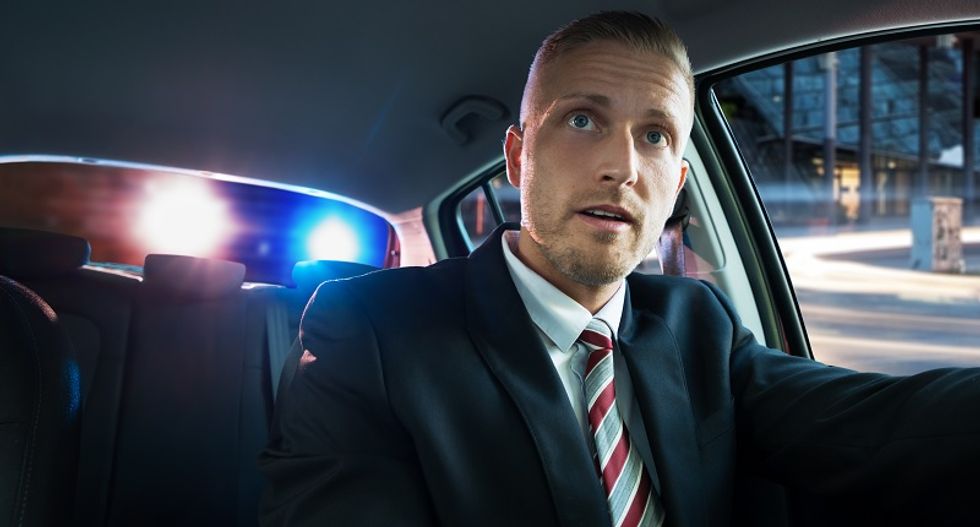 Pulled over by police (Shutterstock)

It's probably safe to assume that no one wants to be pulled over by a police officer.

So the approach to rewarding drivers in the city of Dickinson, North Dakota may strike some as strange. There, police officers will be pulling people over for safe driving and obeying traffic laws, according KTRK.

Instead of tickets, cops will be giving good drivers gift cards.

A video posted by KTRK shows a sergeant with Dickinson police with a stopped driver, asking for his license and proof of insurance.

"The reason that I stopped you... I've been behind you probably about five or six miles now," the cop says. He then says he noticed the driver wearing his seat belt and yielding to emergency vehicles.

"And to see you do that was impressive," he said. He then thanks the driver and hands him a Starbucks card. "We just want to say thank you."

Watch the video, as posted by KTRK, here: