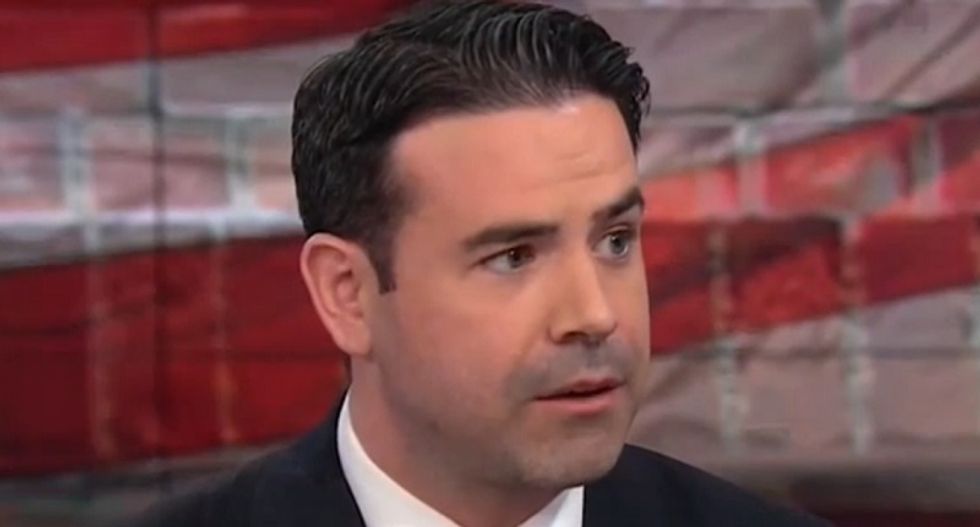 A spokesman for Hillary Clinton defended the former Secretary of State from accusations that the election system is rigged in her favor, saying instead that it's her rival Bernie Sanders who is rigging it instead.

Brian Fallon, press secretary for Democratic candidate Clinton told CNN that Clinton actually has more votes, despite the fact the Vermont senator has picked up heavy-duty momentum lately with a string of wins.

“Really, I think when you talk about rigging the system, that’s what Sen. Sanders is trying to do now," Fallon told CNN's New Day. "Hillary Clinton has won in the popular vote by a wide margin. She’s got more than 2 million votes over Sen. Sanders in all of the contests when you add them all up."

Fallon then added that Clinton's lead has forced Sanders to "go out and talk about the idea that he wants to try to flip superdelegates and get him to overturn the will of the people as expressed through who’s won the most contests.”

Watch the video, as posted by CNN, here: