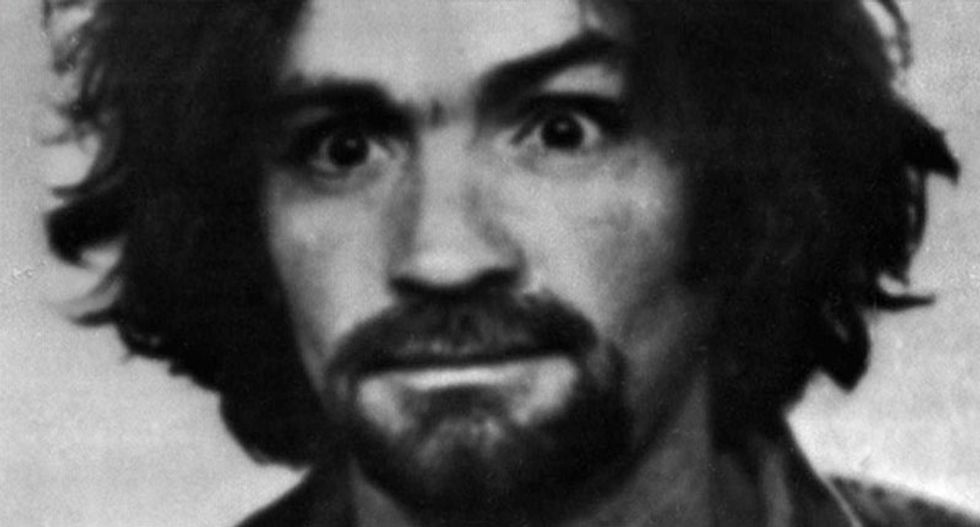 A woman found stabbed to death in 1969 and thought to be a possible victim of followers of mass murderer Charles Manson has been identified after nearly 50 years, People magazine reported on Wednesday.

The woman, who has been known only as Jane Doe #59, was identified through DNA testing as 19-year-old Reet Jurvetson, People reported. Jurvetson was born in Sweden and grew up in Montreal, according to the report.

People, citing interviews with Los Angeles Police detectives, said the initial breakthrough came after a friend of Jurvetson came across a photograph of the slain woman and recognized her.

The magazine reported that Detective Luis Rivera said that while investigators had not yet solved Jurvetson's killing or linked it to Manson, "We can't rule out that the Manson Family was involved."

The Los Angeles Police Department said it was preparing to issue a statement on the case later on Wednesday.

Manson, now 81 and serving life in prison, directed his mostly young, female followers to murder seven people in what prosecutors said was part of a plan to incite a race war between whites and blacks.

Among the victims was actress Sharon Tate, the pregnant wife of filmmaker Roman Polanski, who was stabbed 16 times by cult members.