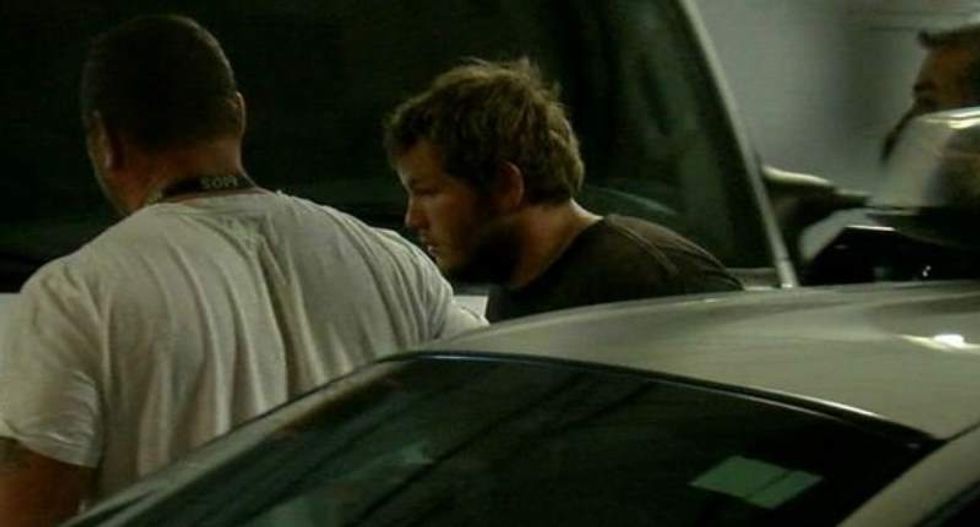 A judge on Monday threw out charges against a man accused in a series of freeway shootings that terrorized Phoenix-area drivers last year, a move that comes after ballistics evidence against him was challenged by defense lawyers.

Maricopa County Superior Court Judge Warren Granville formally granted a motion made by prosecutors seeking to withdraw the 15 felony charges against Leslie Allen Merritt Jr. "in the interests of justice."

The ruling leaves Maricopa County prosecutors with the ability to refile the case at a later date.

A county attorney spokesman, Jerry Cobb, could not be reached for comment following the hearing, but said last week that the motion was made after a ballistics expert called into question the methodology that tied Merritt to the shootings.

“We have a professional and ethical duty to act in the interest of justice and not merely seek a conviction,” Cobb said last week.

The Arizona Department of Public Safety said in a written statement that the investigation remains active and more forensic work was needed that could not be completed in time for a trial.

Only one person suffered a minor injury during the shootings before Governor Doug Ducey announced Merritt's Sept. 18 arrest with an emphatic "We got him!"

Merritt, 21, was released from seven months in jail on Tuesday after the judge reduced his bail to nothing from $150,000. He has steadfastly maintained his innocence.

Merritt was arrested last Sept. 18 and faced charges that included drive-by shooting and aggravated assault stemming from the first four of 11 shootings along a stretch of freeway that passes through Phoenix.

State police had said they were able to "forensically link" the shootings to Merritt's handgun, found by investigators at a local pawn store. The bullets from the handgun were then matched to fragments found at some of the shooting scenes, a spokesman said.

Defense attorneys challenged the ballistic evidence, telling the judge last week that a state’s expert now said such a match does not exist.