Killer of Alabama bisexual teen was having affair with victim and his mom: police 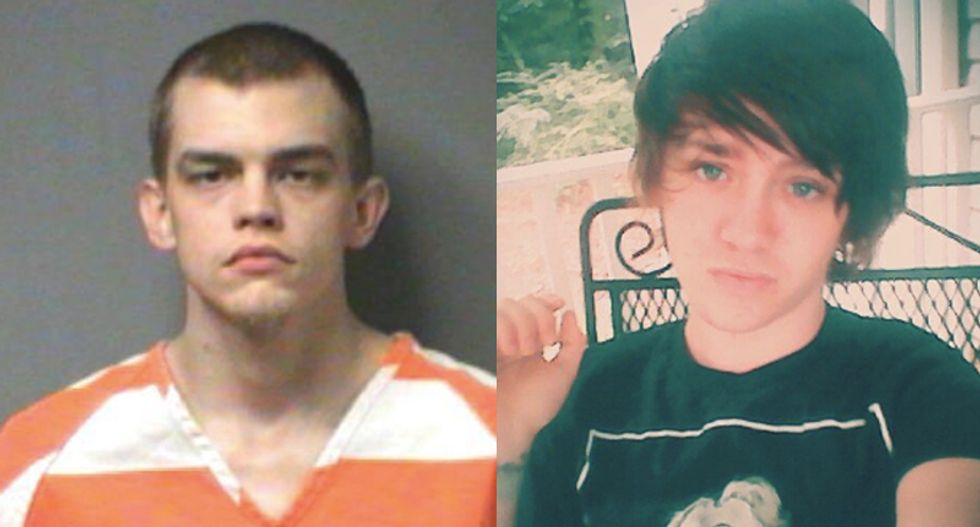 In a lurid tale that sounds like it was penned by pulp writer Jim Thompson, police in Walker County, Alabama say the killer of a 19-year-old bisexual teen was having an affair with the teen and the teen's mom, reports AL.com.

Joshua Adam Reese is accused of killing Nicholas Hawkins and dumping his body in a wooded area in mid February.

Reese is one of six arrested in connection with the killing, with two accomplices, Danny Lee Jarvis, 22, and Corey Daniel Conner, 28, also facing murder charges.  According to Jarvis and Conner, Reese was the trigger-man on the evening of the murder.

According to District Attorney Bill Adair, he was told by Dora police Chief Jared Hall that Reese was involved in a relationship with both Hawkins and the teen's mother, Daphne Webb, but refused to say if the relationships were a motive for the murder.

Police Chief Hall said that Reese's mother -- Lawanda Reese who has been charged with hindering the investigation -- told authorities she asked her son if he knew anything about the disappearance of Hawkins after he was reported missing. According to the woman, her son made a throat-slitting gesture and imitated pumping a shotgun.

Police say that Reese, Jarvis, Conner and the victim were out driving around and doing drugs when an argument broke out between Hawkins and his alleged assailant. That same evening Hawkins called his mother saying he was worried that Reese was going to harm him.

According to Jarvis and Conner, Reese shot Hawkins in the back with a shotgun before beating him the head with the butt of the gun. They stated that Reece threatened them if they didn't help hide the body that was wrapped in a blanket and then stuffed in a duffel bag before being discarded in the woods.

All three men are being held without bond on murder charges.