Kirk Cameron on marriage: Wives should submit to husbands no matter how they are being treated 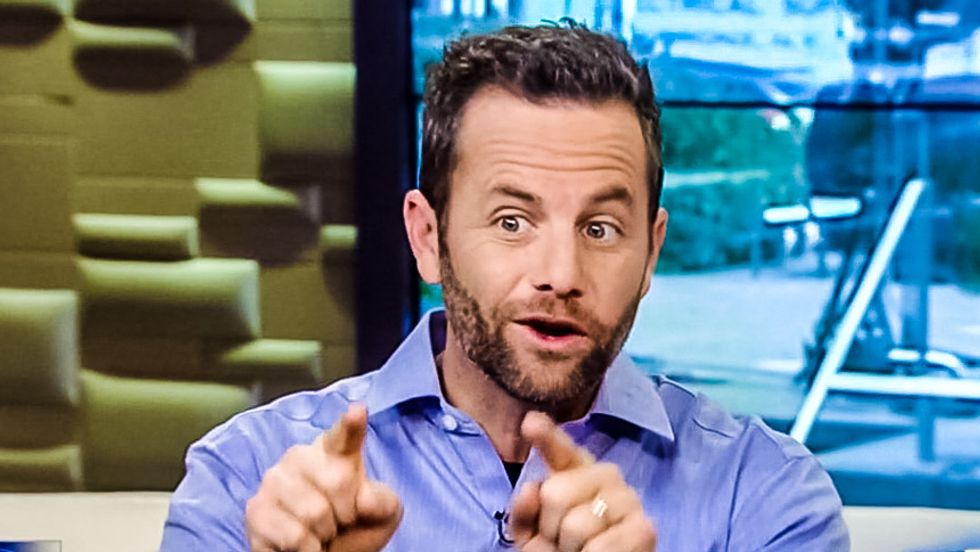 Former child star and heart throb of the TV show Growing Pains, Kirk Cameron, has apparently morphed into a giver of marriage advice that seems to come from a different decade.

The actor-turned-Christian evangelist had some of this advice this week, telling the Christian Post that women should "follow" their husbands' leadership.

“Wives are to honor and respect and follow their husband’s lead, not to tell their husband how he ought to be a better husband," he opined. "When each person gets their part right, regardless of how their spouse is treating them, there is hope for real change in their marriage."

He added, "A lot of people don’t know that marriage comes with instructions. And, we find them right there in God’s word.”

Cameron has six children with his wife and fellow actress, Chelsea Noble, according to the Post.

This point of view isn't unique to Cameron, the Friendly Atheist points out.

"He’s only expressing what most churches still preach on a weekly basis, what has been the common theme of Biblical marriage for thousands of years, and is still part of most wedding ceremonies today, reminding wives to, 'submit to your husbands in every way,'" Horus Gilgamesh writes. "Did the secular world really not have any idea that this type of inequality is readily taught in scripture and practiced in Christian households around the world?"

"The definition I'm using with the word 'submissive' is the biblical definition of that," Bure, who starred in the sitcom "Full House," wrote in her 2014 book. "So, it is meekness, it is not weakness. It is strength under control, it is bridled strength. And that's what I choose to have in my marriage."