Maher on Saudi involvement in 9/11: 28 pages prove 'we definitely attacked the wrong country' 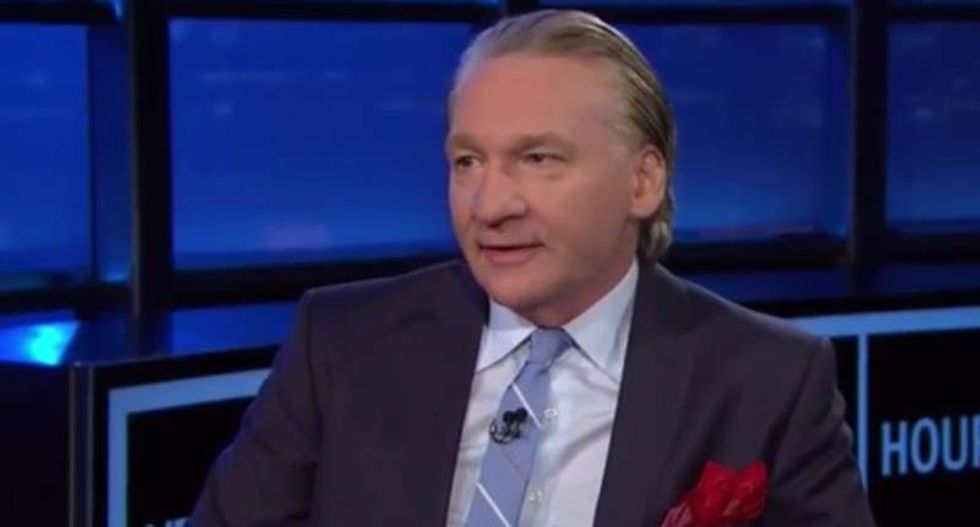 The implications of a Saudi Arabian "support network" helping the 9/11 attackers was enough for Bill Maher to wonder on Friday why the US keeps that country as an ally -- or a "frenemy."

"The word 'ally' in the Middle East should be subtracted from the language," said Maher's guest, journalist Lawrence Wright, who preferred the term "so-called allies" to describe the country. "We don't share the principles or the interests -- or many of the objectives -- [of] Saudi Arabia, or many of the countries in that region. It's just not correct to say that they're our allies. We have associations with them. We have some common interests."

Wright -- who reported for the New Yorker on the efforts of the 9/11 Commission to address the 28 unreleased pages allegedly detailing Saudi officials' connections to the attackers, replied by saying he did not favor attacking them.

"If there's one lesson I've learned from spending a lot of time in the Middle East, it's things can always get worse," Wright said.