Megachurch shares 'God’s love' by booting kids from preschool if they're disabled: lawsuit 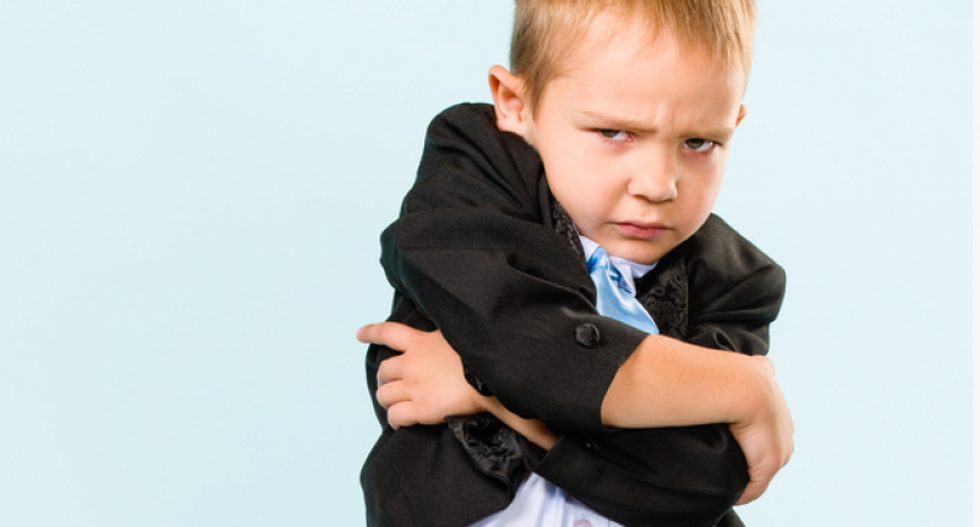 A megachurch that runs its own preschool program is accused of discriminating against children with disabilities or health problems.

Calvary Church's Child Development Center in North Carolina declares in its mission statement that its philosophy of educating children in a nurturing environment is justified, because: "By nurturing children daily in this manner, we pray that we can teach them scriptural morals and values, and that these truths will allow them to develop strong character in a happy and secure environment."

But five local Charlotte families disagree, and have filed a lawsuit, claiming  that their children were kicked out of the preschool after each had been in attendance. Ten other families have submitted affidavits documenting similar experiences. According to the parents, CDC dismissed each of the children when evidence of disabilities, or ADHD, or other health issues were discovered. Some of the parents have alleged that the staff diagnosed medical issues that didn't exist, and then used the faulty diagnoses as reasons to dismiss.

The lawsuit was first filed in early January, but since news of the lawsuit has spread, more families have stepped forward to claim that their child was also targeted by the school for reasons that would be violations of the Americans with Disabilities Act--if such laws applied to church organizations in North Carolina.

One of the mothers, Serena Kelleher, told WBTV-Charlotte, that the school has damaged her daughter.

"[My] daughter was singled out for behavior and constantly feared her teacher. Very clear to us that her little ego relied on what this teacher would say about her every day,” Kelleher said.

She told the station that her daughter's teacher told them wrongly that their daughter must have ADHD.

The school denies any wrongdoing, although parents have alleged that since the lawsuit, the school has changed its application form, which now states that "the director has the discretion to kick out a child for any reason including health needs."

On its "multicultural" page, CDC explains that it's reason for introducing its students, who range in age from two through five, to the wonders of the cultures on other continents, and in other civilizations is a worthy goal.

"The goal is to help the children develop a 'a heart for sharing God's love with others.'"

In the Book of Luke, Jesus spoke to Christians, telling them "But when you give a reception, invite the poor, the crippled, the lame, the blind, And you will be blessed," (14:13-14)

A check of the King James Bible reveals that Ezekial, in the Old Testament, says that the Lord said, "I will seek the lost, bring back the scattered, bind up the broken and strengthen the sick; but the fat and the strong I will feed them with judgment." (34:16)

Calvary's lawyer, Mel Garofalo, told the Charlotte Observer that he does not want to discuss the case too much before going to trial, but he says that "My clients strongly disagree with the allegations that have been made against them."