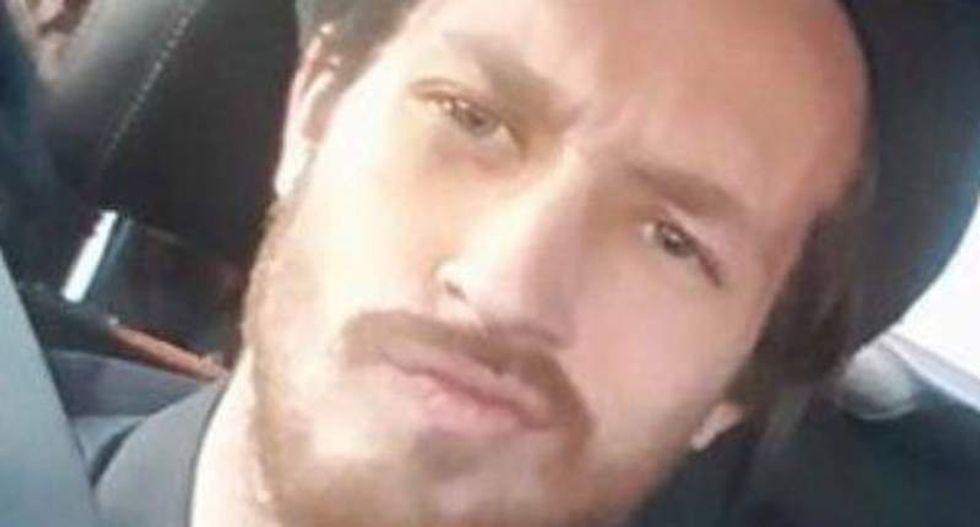 A Canadian woman is fundraising online for money to travel to the US in hopes of locating her 23-year-old son, who she believes has experienced post-traumatic stress disorder following an auto accident.

CTV News reported that Ryan Robichaud has been spotted in Boston and Los Angeles since disappearing from his home in Burlington, Ontario on Jan. 15.

His mother, Tracy Beeso-Robichaud, believes his disappearance was triggered by a near-fatal accident on Dec. 31, which affected his short-term memory and made him grow distant.

Five days after leaving his home, she said, Robichaud called her from what she learned was a hotel in Boston, saying that he felt he "died" in the wreck, which totaled his car, telling her, "I look in the mirror and I see Ryan, but my brain isn't my own."

He also told her that he felt he was being guided by a "higher power."

Beeso-Robichaud said that she later confirmed her son was in Boston driving a rental car provided to him following the accident, which he dropped off at a local station. The rental company then drove him to a train station.

But as the Los Angeles Times reported, instead of making his way home, he called her from a Staples store in Los Angeles on Jan. 25. By that point, Robichaud was listed as a "critical missing person" by authorities.

That same day, his family bought a plane ticket for him to fly into Toronto, and police dropped him off at Los Angeles International Airport, but he never boarded the flight.

"We were waiting at the airport for hours, and nothing," his mother said. "He tried to call me collect from LAX but my provider doesn't support it. I was so angry."

Since then, Robichaud has been spotted sporadically around Orange County, and Canadian investigators stopped listing him as a missing person on Jan. 27, after determining that "he wished to remain in L.A. of his own accord." Los Angeles police have launched a separate identity theft investigation after his credit card was used for a series of purchases by people other than him.

Meanwhile, an online fundraiser is underway seeking to pay for Beeso-Robichaud to travel to California to find her son.

An Ohio teen was shot and killed Tuesday when a fight broke out in her foster home. Just as the guilty verdict against Derek Chauvin, police killed her.