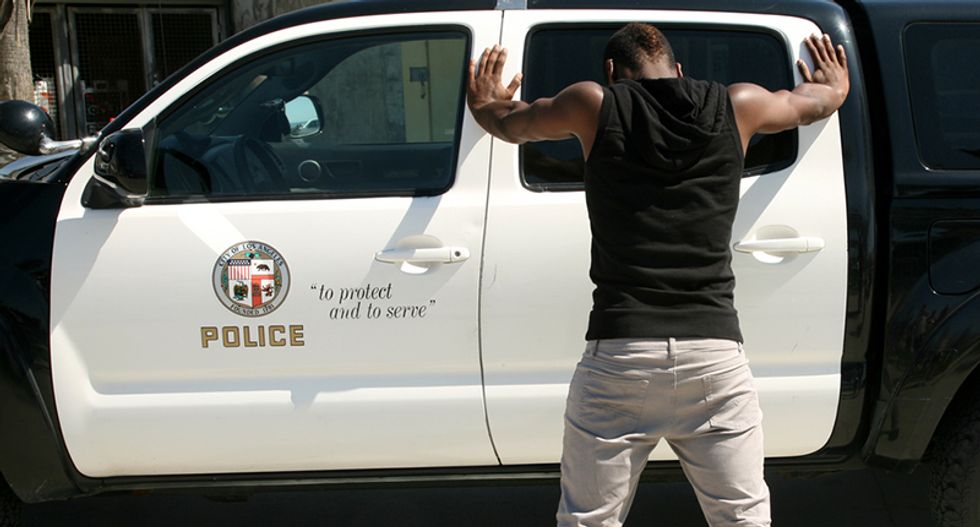 African American and Latino drivers in California have another reason to question police these days. A recent study from the Lawyers Committee for Civil Rights of the San Francisco Bay Area used U.S. Census Bureau data, records from the California Department of Motor Vehicles and records from 15 police and sheriff's departments in California that track the results of unpaid traffic citations. The findings showed unmistakably that people of color have a higher rate of losing their license due to unpaid tickets as well as a higher rate of being arrested for driving on a suspended license.

"Individuals who cannot afford to pay an infraction citation are being arrested, jailed and prosecuted, and are losing their licenses and their livelihoods," the report in the LA Times said. "The communities impacted by these policies are disproportionately communities of color."

Los Angeles County is 9.2 percent African American, yet in September 2013 to September 2015, they make up 33 percent of the arrests for driving with a suspended license. Those black drivers were also at a higher likelihood of being arrested than whites who were caught committing the same crime. The rates were even worse in lower income neighborhoods.

While white drivers in L.A. make up 26.8 percent of the county's population they account for a mere 14.8 percent of the arrests. The situation isn't unique for African Americans indeed, all people of color make up 85 percent of the 20,000 people arrested in L.A. County for driving with suspended licenses.

In San Francisco, the numbers are even worse. African Americans make up 48.7 percent of the arrests while only being 5.8 of the population. The city is whiter with 41.2 percent claiming to be caucasian, yet they only make up for 22.7 percent of arrests.

Driving with a suspended license is a misdemeanor in California and last year a coalition of legal aid groups found that the number of fees associated with unpaid tickets meant that lower-income people and people of color were disproportionately affected with license suspension. The state senate is holding a committee hearing Tuesday to discuss a bill that would stop the DMV from suspending licenses due to an inability to pay fines.