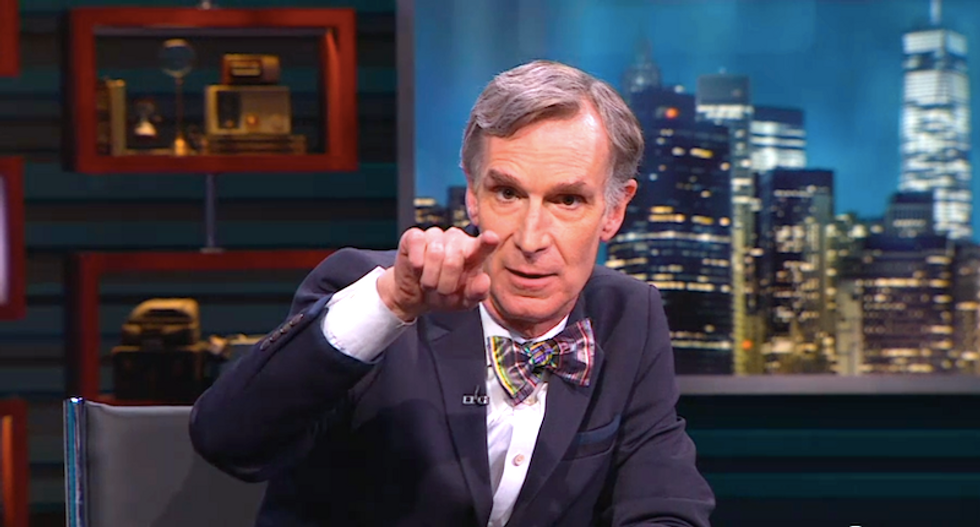 The folks over at NASA Climate Change may be busy, but not so busy as to take a moment to denounce a Facebook user for misrepresenting science.

In response, a Facebook user named Fer Morales wrote, "Riiiiight, despite NASA confirming that fossil fuels are actually cooling the planet's temperature, and that there's more ice than in the last century in the polar caps. And the fact that the so-called rises of the sea levels have not materialized, and that any real scientist doesn't back up man-made climate change at all, since it's a cycle that has existed even before we did. Yep, solid science, leftards."

NASA Climate Change was not amused.

"Do not misrepresent NASA," they responded. "Fossil fuels are not cooling the planet."