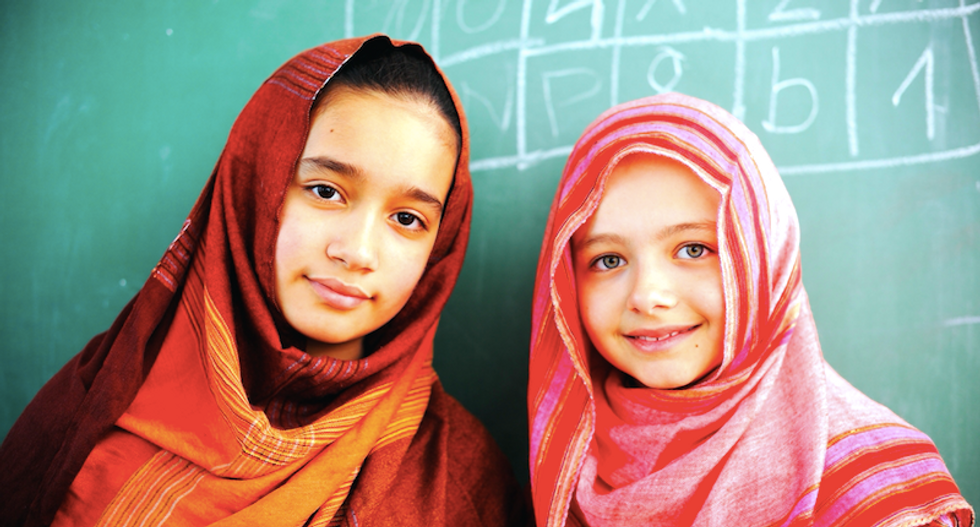 A northern New Jersey board of education member accused of Facebook posts urging Muslims to "stay in your desserts" is refusing to step down despite a growing list of educators and lawmakers calling for her resignation.

Gladys Gryskiewicz remained listed as a trustee of the Elmwood Park Board of Education on its website on Wednesday despite an uproar over reports of a series of messages on her personal Facebook account.

Posts earlier this year urged Muslims to "stay in your desserts [sic] and follow your religion in your own countries," as well as "Go back to your own country; America needs to get rid of people like you," according to a statement from the New Jersey chapter of Council on American-Islamic Relations, or CAIR.

Gryskiewicz's lawyer, Evan Goldman, was quoted in The Record of Bergen County newspaper as confirming that his client wrote the online comments and saying she would not resign.

"Obviously she knows she wrote it," Goldman told the Record. "She wishes she could take it back."

School board lawyer Andrew Brown said the board had no authority to remove Gryskiewicz, in part because she was elected. Gryskiewicz, who was essentially unopposed when she ran for the post in November, was sworn into office in January.

Goldman did not respond immediately to requests for comment.

"I can assure you that our school district does not condone, practice or tolerate the statements expressed by a board member, as these views have no place in our school setting," Grieco said.

The Facebook page, which has since been taken down, touched a nerve after a high school student in the district called attention to the posts at a board meeting last month, CAIR said.

Humza Yousuf, 17, a Muslim whose parents are Pakistani immigrants and who is student body president at Elmwood Park Memorial High School, said Gryskiewicz's comments offended him.