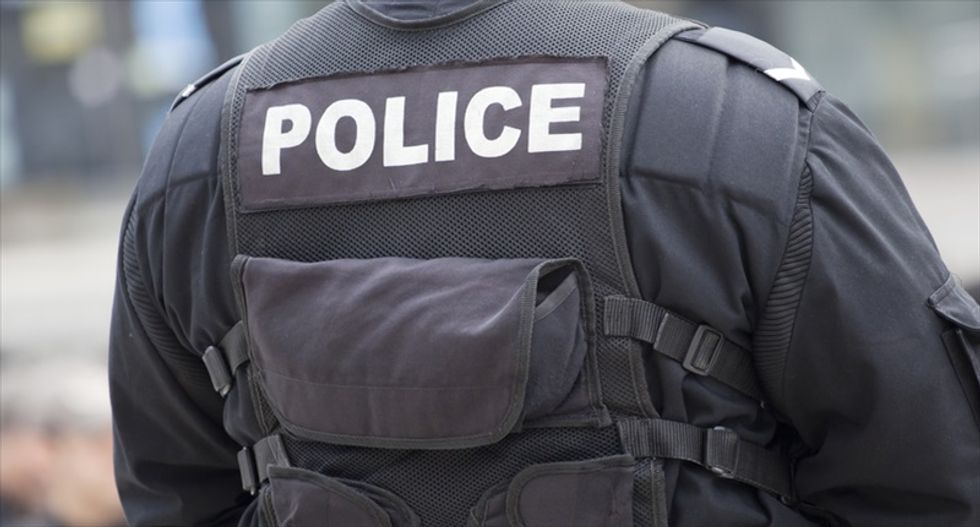 NEWARK -- On the morning of June 21, 2013, Millburn Detectives Collin McMillan and Andrew DelRusso and other township police officers responded to a residence where an African-American man had attacked a woman during a home invasion and fled the scene. A "nanny-cam" video in the house captured McMillan using racial slurs about the assailant on…