New York City cracks down on 'upskirting' crimes against women 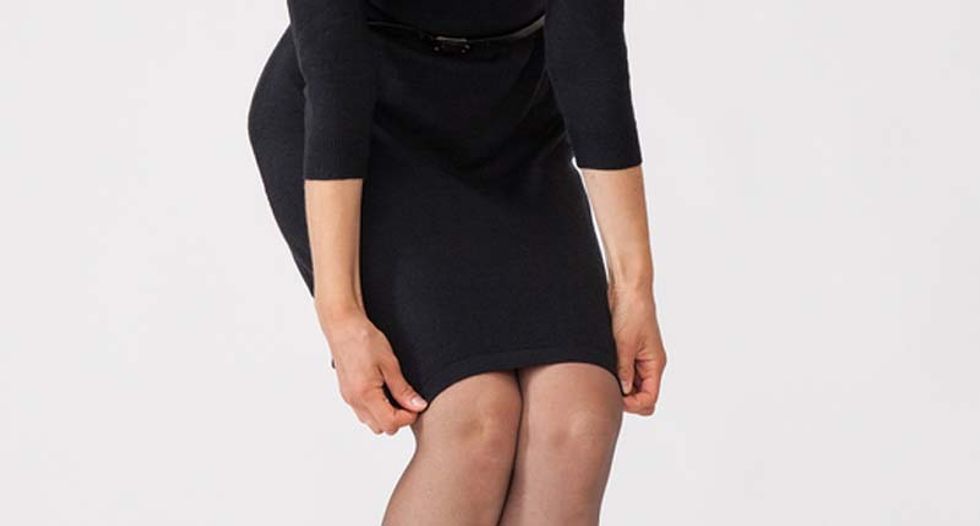 New York City police are on the lookout for illegal "upskirters" who take voyeuristic photographs of unsuspecting women in crowded train stations and subways, officials have said.

Five arrests of so-called "upskirters" who targeted women in public places were made during a spate of warm weather in March, according to the office of Manhattan District Attorney Cyrus Vance.

"This is a serious crime with serious consequences," Vance said in a statement.

"These are not victimless crimes, but damaging invasions of privacy," he said.

In some of the recent arrests, as many as two dozen photos were found, the prosecutor's office said.

Women may be targeted on train cars, platforms, stairs, escalators, benches and other crowded areas, the office said.

An average of 5.6 million people ride the New York City subways each weekday, according to official figures.

The crime of unlawful surveillance carries the possibility of up to four years in prison and potentially being registered as a sex offender.

Additional crimes might apply if the photos are put online, the prosecutor's office said.