Obama will send 250 more troops to fight ISIS in Syria 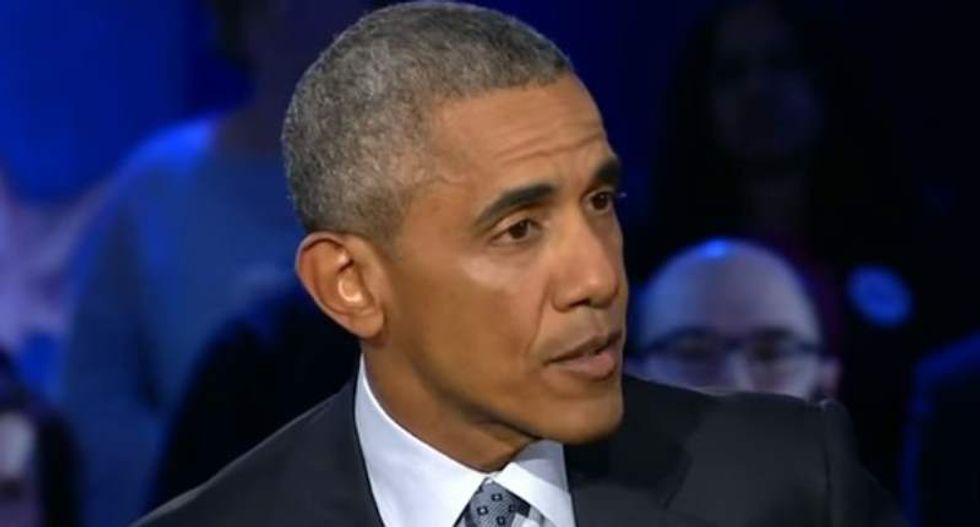 President Barack Obama said Monday the US would send up to 250 more military trainers to help fight the Islamic State jihadist group in Syria.

"I have approved the deployment of up 250 additional US personnel in Syria, including special forces," Obama said in Germany.

"They're not going to be leading the fight on the ground, but they will be essential in providing the training, in assisting local forces as they continue to drive ISIL back," he said, using another acronym for IS.