OC Republican knocks down affordable housing law: Residents who can no longer afford it here should leave 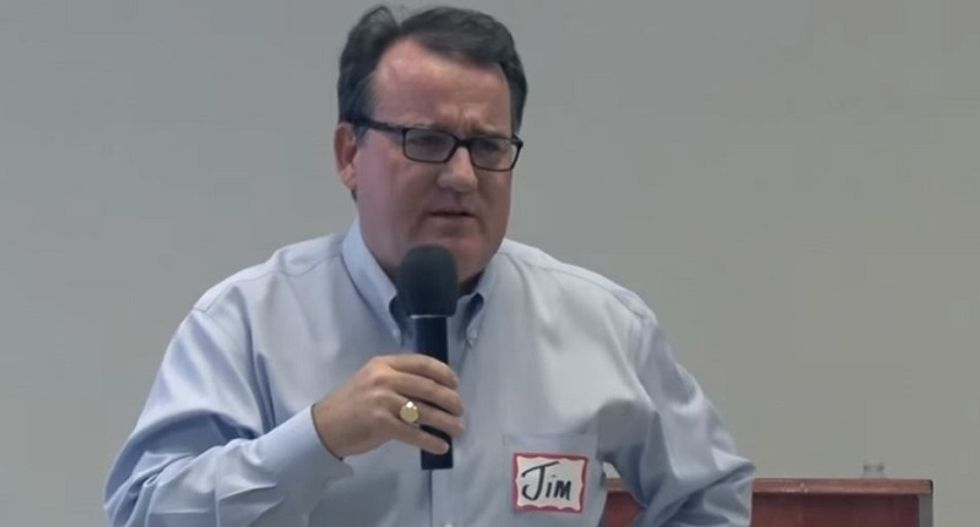 It's no secret that housing in Southern California is extremely expensive. Some local governments have tried to counter this by requiring developers to include so-called affordable units in new buildings. But a city official in Orange County had a different approach: He wants working class people to go away.

Costa Mesa City Councilman Jim Righeimer called a proposed ordinance to require affordable units in new developments "socialized housing" at a Tuesday meeting, according to the Los Angeles Times. In the end, the City Council dropped the proposal, even though one councilwoman argued that Costa Mesa's workforce deserves decent housing.

"What it is, is stealing," he said, according to the Times. "It's taking money from somebody that doesn't belong to you. Government comes in, passes laws to say, 'You pay money because I have power over you; I've got votes up here and you can't develop on your own property unless you give money to somebody.' That's called theft."

He said if people can't find decent housing for prices they can afford in Costa Mesa, they should look outside the community.

"I'm going to be very clear, and this is a wakeup call to people: If you cannot afford to live here and your kids can't have decent housing, you should look at where you can afford," he said.

Councilwoman Katrina Foley called it "ridiculous" to tell residents with roots in the community that "it's time for them to go live in Arkansas or somewhere because, you know, we're just too expensive for them now and they don't have any more rights to live here."

Foley pointed out that affordable housing clauses are normally viewed as a give-and-take with developers and added that city officials are obligated to consider all income levels when it comes to housing.

"If we're giving something, we need to get something," she said, according to the Times. "If we're going to have a healthy community, we need to have housing for our workers."