Ohio teen broadcast her friend being raped over the Internet as it happened: police 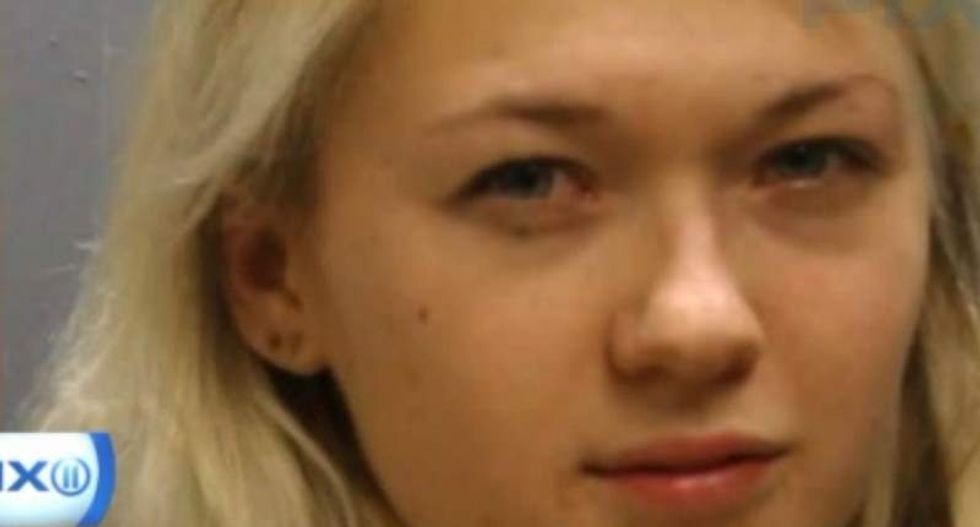 Marina Alexeevna Lonina was charged with sexual battery, rape, kidnapping, and pandering sexually-oriented material involving a minor for allegedly broadcasting the teen's assault at the hands of 29-year-old Raymond Boyd Gates on Feb. 27. Gates was indicted on similar charges.

Prosecutors in Franklin County said Lonina and the victim were in Gates' home when he began forcing himself upon her. Lonina then allegedly used the Periscope app to post the attack online.

She was also charged with illegal use of a minor in nudity oriented material or performance for allegedly posting nude pictures of the victim the night before the attack.

Gates and Lonina face up to 40 years in prison if convicted.

Watch a report on the incident, as aired on KTXL-TV, below.