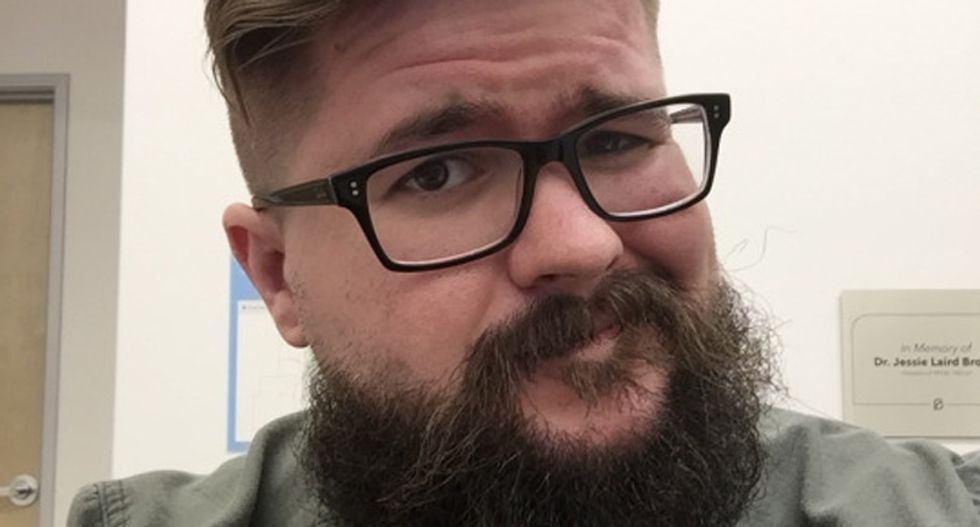 An employee of Planned Parenthood in Portland, Oregon smacked down a critic of the organization on his Tumblr account with a righteous rant about what his employer actually does when it comes to teens who need help navigating young adulthood and sex.

Damien -- who describes himself as a "opinionated, big brother, mentor" -- wrote on his Tumblr page recently about providing advice to a teen whose aunt brought him in.

"Today a 16-year-old boy was brought into the clinic by his aunt to ‘have the talk’ because his school didn’t teach sex ED and his mother wouldn’t talk to him about sex. She spent 40 bucks so he could get tested for the first time," Damien wrote. "I spent an hour talking to this young boy about sex. I got to have the sex talk with him. I showed him how to properly use a condom and protect himself and his partners. We talked about STDs and pregnancy prevention. We even talked about pubic grooming and ways to avoid razor burn. This poor boy has never had someone talk to him about anything related to the changes his body is going through. And then we spent 20 minutes talking about consent and how important it is.

"Growing up I never, ever had someone talk to me about consent and its importance. I even had sex ED in school!" he added. "This shit is important ya’ll."

When a commenter linked to the post and wrote, "It is the parents’ duty to have 'the talk' with their kids, not a government funded organization that murders babies," -- Damien slapped him back.

"First of all f*cktruck: I am not a government employee. My wages are not paid by the government," He replied. "Second: zero babies have ever been murdered in a planned parenthood. I didn’t say a god damn word about abortion but you had to get your f*cking tighty whiteys in a bunch because an organization that you know nothing about is doing good things for millions of people and you hate it. Shut your face up about shit you don’t understand you f*cking dump truck."

"Abortion is murder, just because they’re in the womb doesn’t change the fact you’re killing an innocent human being," his detractor wrote. "As I said, it’s not a faceless organization’s job to provide sex ed while simultaneously killing unborn children."

It was then that Damien rained holy hell on his critic with some facts of life:

"Listen up kiddo: Abortion isn’t murder. Murder is illegal. Abortion is not illegal. IE abortion is not murder" he explained. "As I said (and we’ll go with what I said as not total bullshit because it’s obvious you have absolutely no real knowledge when it comes to sex or reproduction and i think we can thank your parents for that) this young man had a single mother that didn’t feel comfortable talking to him about sex. So i did it. I provided medically accurate and up to date information unlike so many parents today.

"And by the way, planned parenthood isn’t some shadowy faceless organization, he continued. "For example, this is my face. The face i made while reading your stupid ass response." 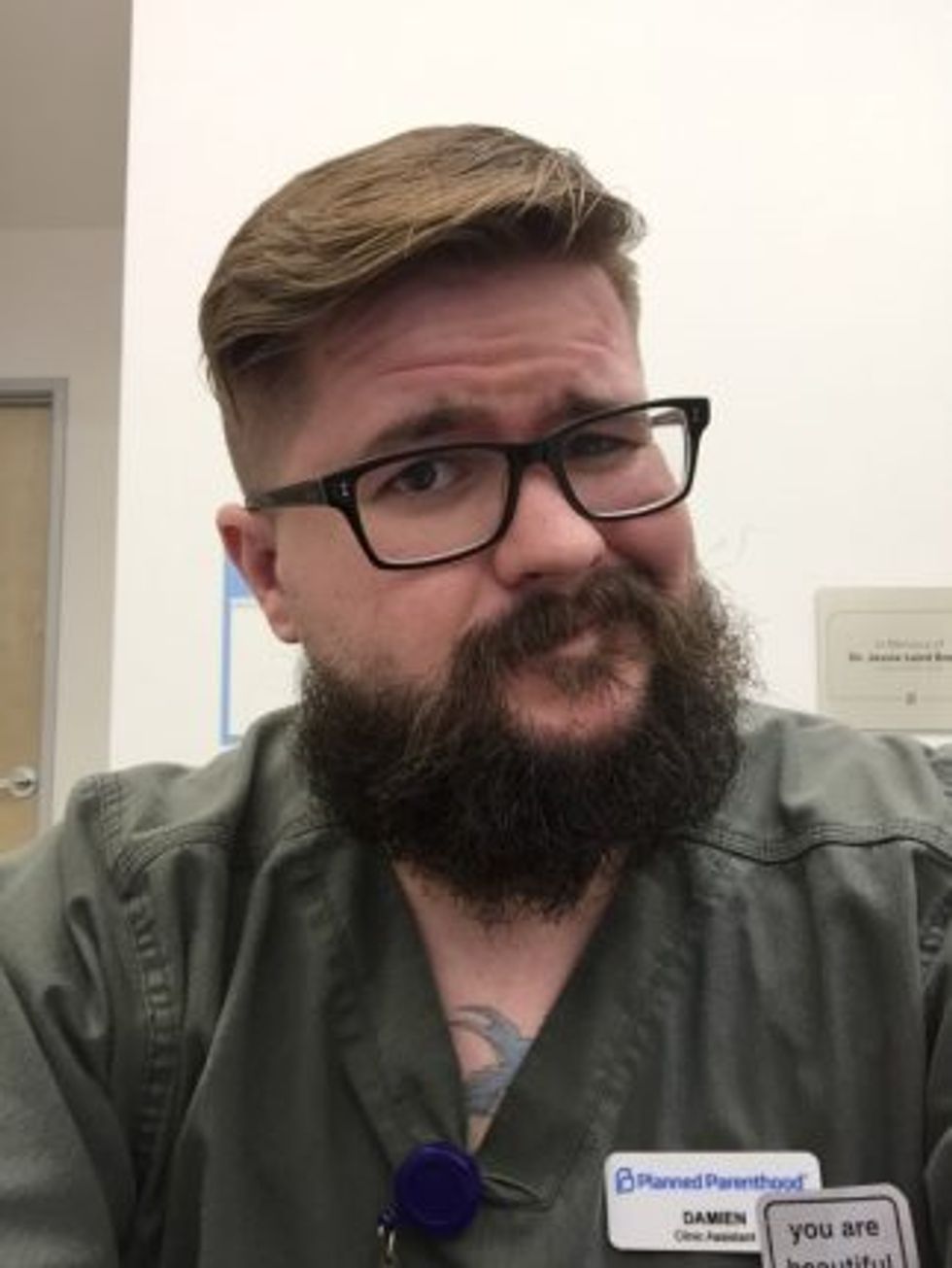