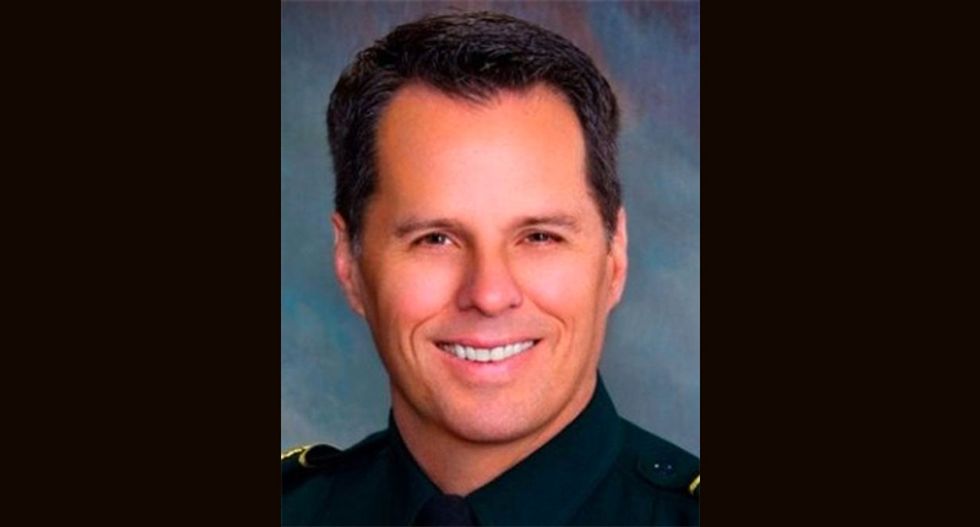 The police chief in Murfreesboro, Tennessee, has apologized over the April 15 arrests of 10 students from an elementary school during the investigation of an alleged bullying incident, a spokesman said on Monday.

"I am so saddened, and I'm so sorry this incident happened, because I truly think it could have been avoided," Murfreesboro Police Chief Karl Durr told the Tennessean newspaper in an interview published on Sunday.

Police spokesman Kyle Evans confirmed the report but did not supply a separate statement of apology by Durr.

The arrests of the children, aged 6 to 11, gained national attention and sparked criticism at a time when police-community relations and the role of law enforcement in schools are in the spotlight throughout the country. Human rights group Southern Poverty Law Center said it would launch an investigation.

The police acted after they and school officials became aware of a video of an off-campus fight between school children. Some students are accused of standing by and watching the fight instead of breaking it up, according to the Tennessean.

The department is reviewing the incident to determine whether there were policy violations, whether additional training is needed for the police and whether there was any misconduct, Durr told the newspaper.

Durr also said the department would review a policy that says police officers should consider whether or not to handcuff children under the age of 12. Murfreesboro is about 35 miles southeast of Nashville.

Durr, who has been in his job less than a month, has met with community and church leaders to hear their concerns over the arrests, which took place at Hobgood Elementary School and other locations.

In the interview, Durr said it was important to remember that there was a victim in the bullying case who also had to be taken into consideration.