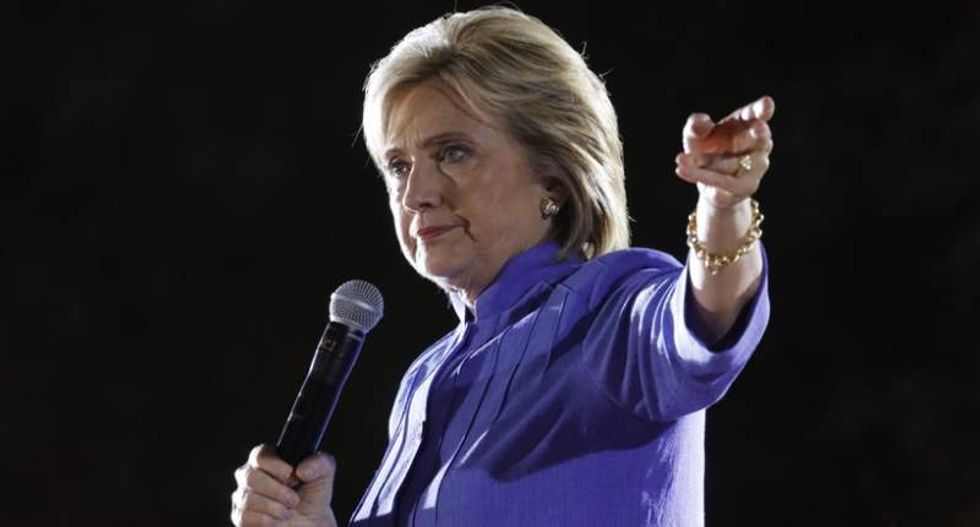 Police arrested a 27-year-old Seattle man last week for threatening a local Democratic congressman both in person and over the phone, the Seattle Post-Intelligencer reported.

Jasper K. Bell was charged with intimidating a public servant and telephone harassment after going to Rep. Jim McDermott's office on April 22 and banging on the office windows. He was also reportedly seen spitting and yelling.

In another call, she said, the suspect said that the lawmaker "would not be safe, even after he retires." The threats were severe enough that McDermott canceled at least one public appearance, increased security, and brought a shovel into his office "to use in self-defense if necessary."

Investigators said Bell called McDermott at his offices in Seattle as well as the Capitol 23 times on the day of his arrest, saying he "will not be ignored."

Bell allegedly told officials that he was angry because a supporter of Sen. Bernie Sanders' (I-VT) was arrested at McDermott's office earlier in the day. McDermott has endorsed Sanders' opponent for the Democratic presidential nomination, Hillary Clinton.

According to police documents, Bell said he "wanted to talk to the congressman about why he would not vote with the majority of the people in Washington. He stated he tried to do so professionally for several weeks and could never meet with him."

Police said Bell spoke to one officer during his appearance at McDermott's office, and asked him, "Do you think it is a good idea to threaten the congressman by saying you were going to cut his tongue out?"

"It was appropriate because my voice was being silenced," Bell reportedly responded.

The suspect is currently being held in King County Jail on $200,000 bail.