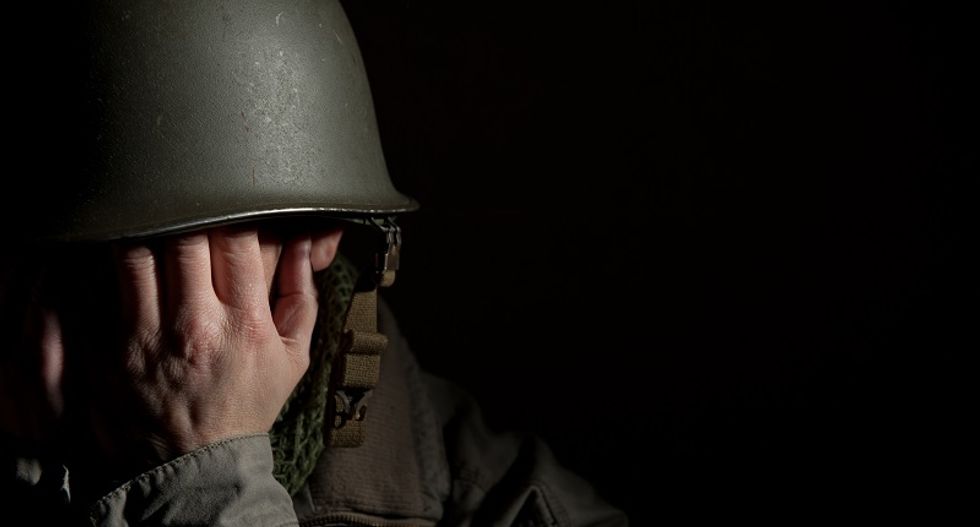 A Veterans Affairs hospital in San Diego, California, is under fire for driving a veteran to try and take his own life by repeatedly canceling his mental health appointments, the San Diego Union-Tribune reports.

The veteran had three or four appointments cancelled on him in a row before he attempted suicide at a VA clinic, the Union-Tribune further reports. These instances were only the most recent leading up to his crisis -- the VA cancelled appointments on him with only a day's notice, with increasing frequency, between 2013 and 2014.

The incident was part of a report released by the U.S. Department of Veterans Affairs that also found employees at the facility manipulated data to falsely report that they scheduled 700 appointments with zero-day wait times -- a feat the Union-Tribune reports is impossible. The report follows a scandal in which wait times in Phoenix, Arizona, were falsified.

“VASDHS has aggressively trained and retrained all of our front-line personnel and supervisors to ensure compliance with scheduling procedures,” a statement from the San Diego VA read. "Regular scheduling audits are conducted and staff are able to clearly articulate scheduling procedures. Where there were allegations and findings were validated, VASDHS took appropriate administrative actions.”

Spokeswoman Cindy Butler told the Union-Tribune that three VA employees resigned, two retired and two others faced "accountability actions." She would not tell the paper who, but said one was moved to a different job while the other remained in the position.

“I’m particularly saddened to hear that another horrible wait time cover up contributed to a suicide attempt – which shows how desperately this veteran needed the help that was delayed by someone’s desire to put a sunny face on a dark problem,” U.S. Rep. Scott Peters (D-CA) told the paper. “Congress was rightly shocked into action after learning of ‘schedule fixing,’ most notably in Phoenix but also in other regions. How anyone could think it was better to cover up that veterans in need weren’t getting the care they’d earned, rather than speak up, is appalling and an egregious abuse of trust.”

Peters is also questioning why anyone who falsely reported scheduling data would still get a VA salary.