Virginia trooper dies after being shot by gunman at bus station 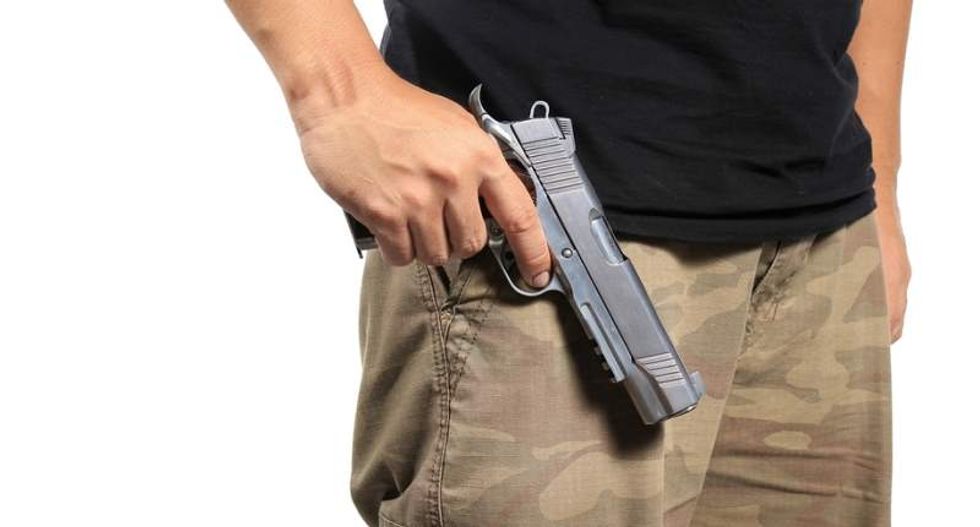 A Virginia state trooper who was engaged in a training exercise at a Richmond bus station died on Thursday after a man pulled out a gun and opened fire before being fatally shot by two police officers, police said.

The gunman, who police did not identify, died after being transported to the VCU medical Center, Corinne Geller, spokeswoman for Virginia state police, told reporters.

Police did not provide any information on the gunman and did not say why he was at the bus station. Police did say that "the shooter continued to be combative as police took him into custody."

Two women inside the Greyhound bus station were also shot, but their injuries were non-life-threatening, Geller said. Police did not identify them.

Dermyer, who had recently been transferred to an counter-terrorism unit, was among roughly a dozen troopers participating in a training session. Police provided no further details on the training exercise and did not say if it was part of the anti-terrorism unit.

Dermyer was in uniform when he approached the man at around 2:45 p.m. EDT, police said.

Dermyer joined the department in 2014, police said. He had served in the U.S. Marine Corps and is survived by his wife and two young children.

Greyhound, owned by FirstGroup PLC , said the station was closed until further notice and the company was actively working with authorities to provide any information needed, including video surveillance that was captured.

Greyhound said in a statement that no employees were injured.