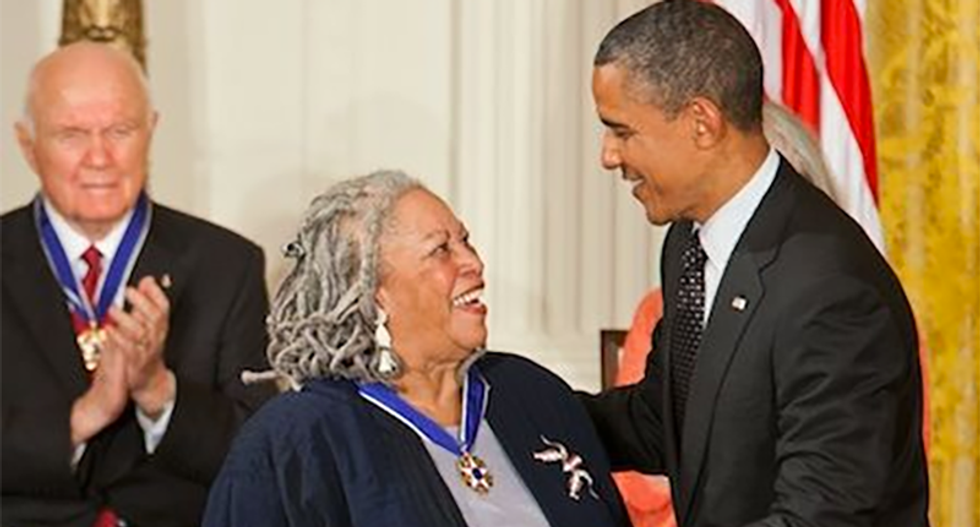 Don't ban these books, they're part of the solution | Opinion

By Tom Deignan Virginia Gov. Terry McAuliffe is currently deciding whether Nobel Prize winner Toni Morrison is a pornographer. Last month, both houses of the Virginia Legislature passed a bill requiring schools to warn parents if teachers are planning to read books with explicit content. The bill was prompted by a concerned parent, Laura Murphy, who…

Russia backs the Myanmar junta's efforts to "stabilize" the crisis-wracked country and hold elections next year, its foreign minister said in talks with top generals on Wednesday, according to Russian state media.

The Southeast Asian nation has been in turmoil since the putsch last year, with the junta accused by rights groups of committing war crimes as it struggles to crush resistance to its rule.