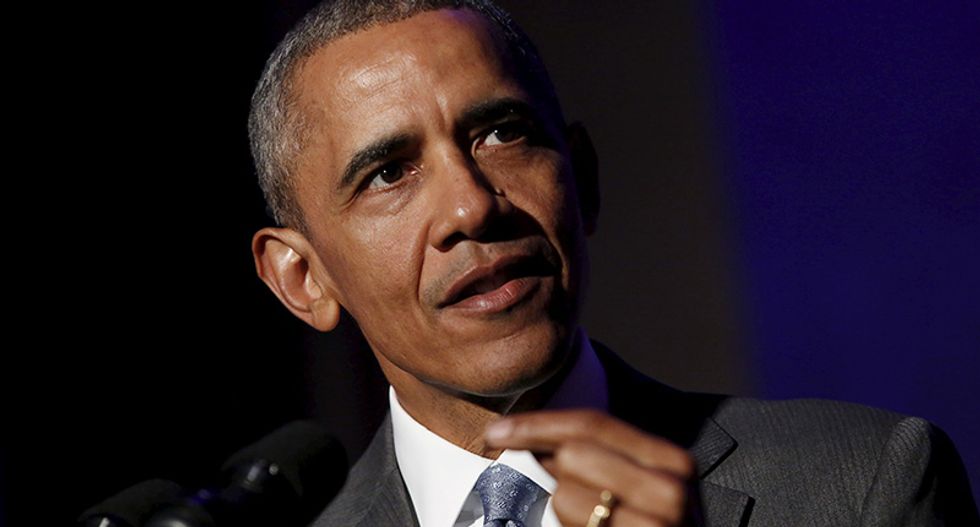 Activists in a group supporting marijuana legalization said on Wednesday that White House officials had invited them to a meeting next week to talk about issues surrounding the substance.

"I hope to establish an ongoing dialogue with the White House and cannabis reformers," said Adam Eidinger, co-founder of the DCMJ activist group.

"This meeting is hopefully the beginning of many meetings where the White House will make reforms before this administration's time ends," said Eidinger, who has led efforts to legalize pot in the nation's capital.

DCMJ had written to Obama, his senior adviser Valerie Jarrett, and other White House officials asking for a meeting. A source at the group said the meeting on Monday would be held with officials from the White House's Office of Public Engagement, but he did not know exactly what marijuana issues they wanted to discuss.

The group wants the federal government to remove marijuana from the so-called list of Schedule One drugs that includes substances like heroin and cocaine. Activists say many Americans, especially blacks and Latinos, are needlessly jailed and medical research into cannabis is delayed because of the 1970 Controlled Substances Act that initiated the listing. It was signed into law by former President Richard Nixon.

Obama has long said he supports decriminalizing marijuana but not legalizing it. He has called for reform of the criminal justice system for disproportionately incarcerating African-Americans for non-violent drug offenses like possession.

Last year, Obama, who has been open about smoking pot in high school, said young people should care more about issues like climate change than legalizing the substance.