13 other animals, children and weird things that look freakishly like Ted Cruz 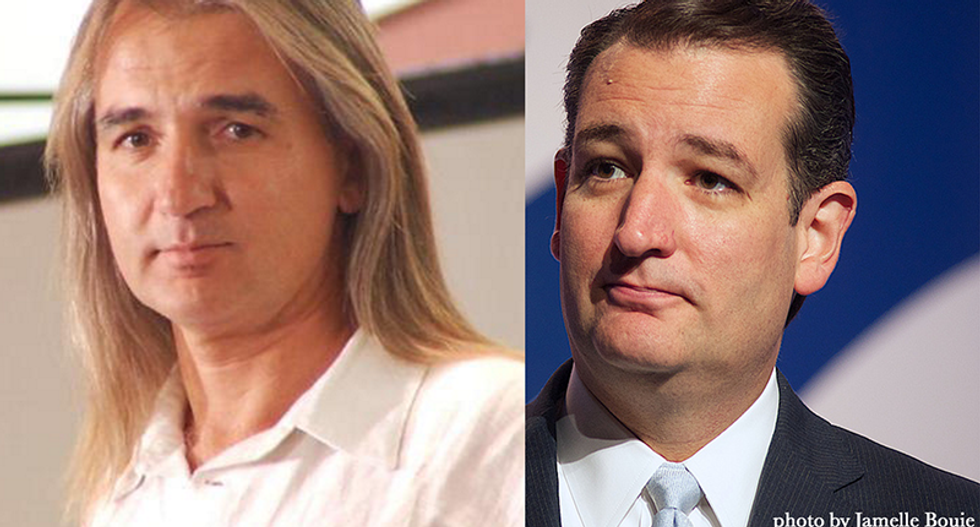 Last week, news broke of a guest on Maury Povich that looked like the female version of presidential candidate Ted Cruz (R-TX). 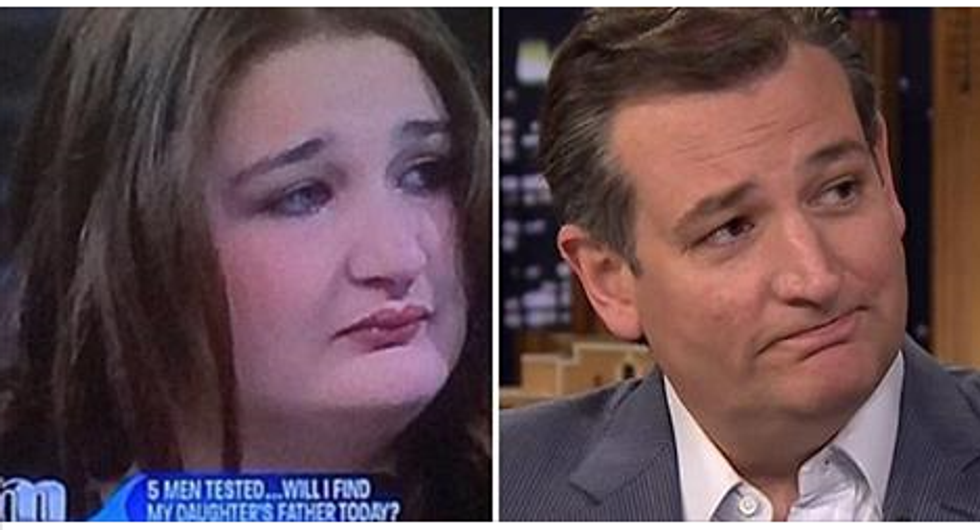 But here are 13 other pets, children and people who look remarkably similar to the senator. 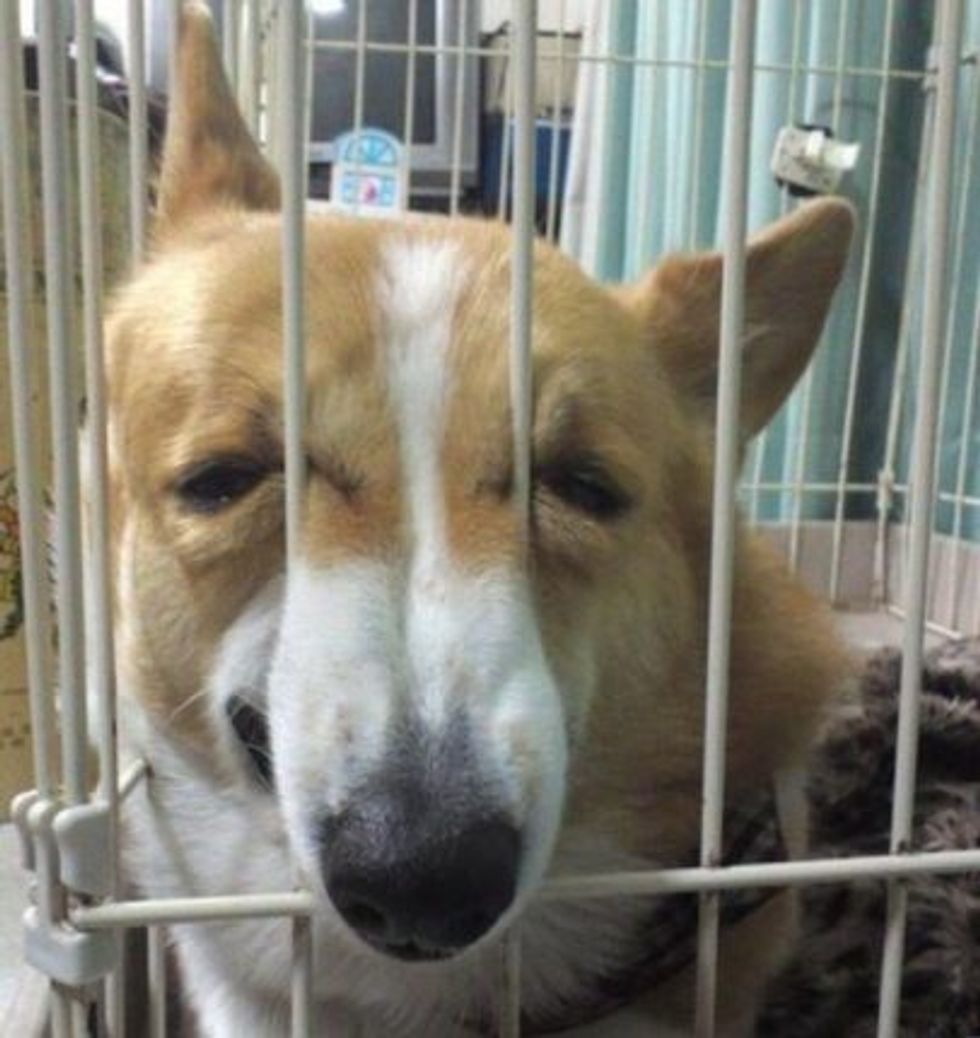 2. When Ted Cruz does that weird teeth thing and looks like Jerri Blank from "Strangers with Candy" 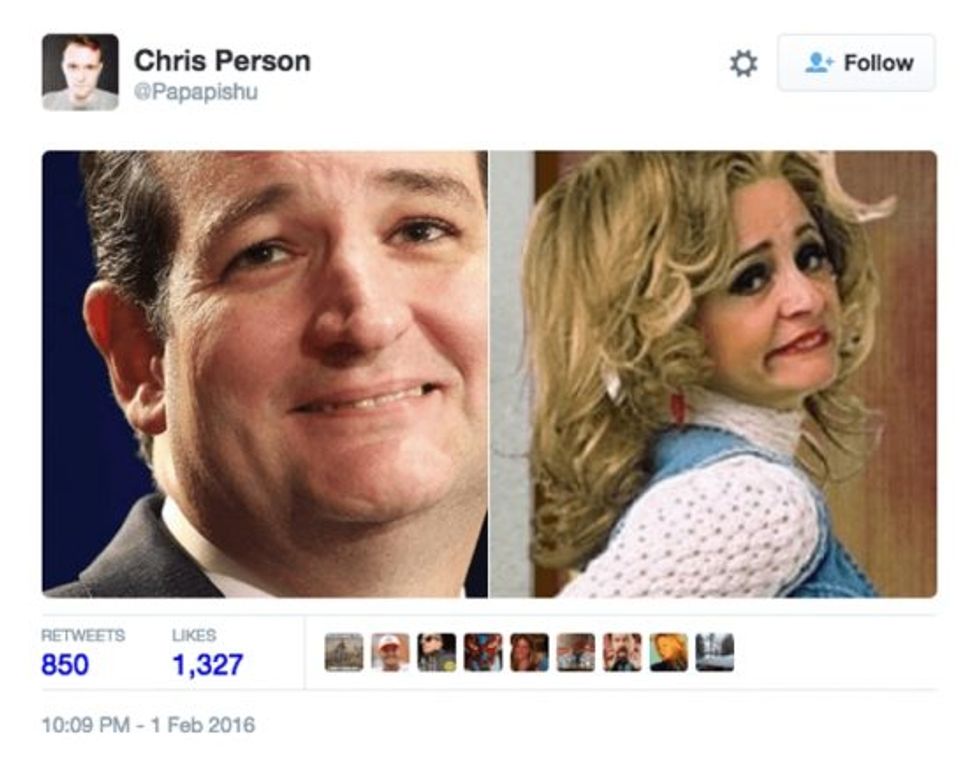 3. Three kids stacked on top of each other in a trench coat trying to get into a rated R movie.

4. Whatever the hell this thing is.

6. Howdy Doody if he was possessed by the devil:

7. Kevin Malone from "The Office": 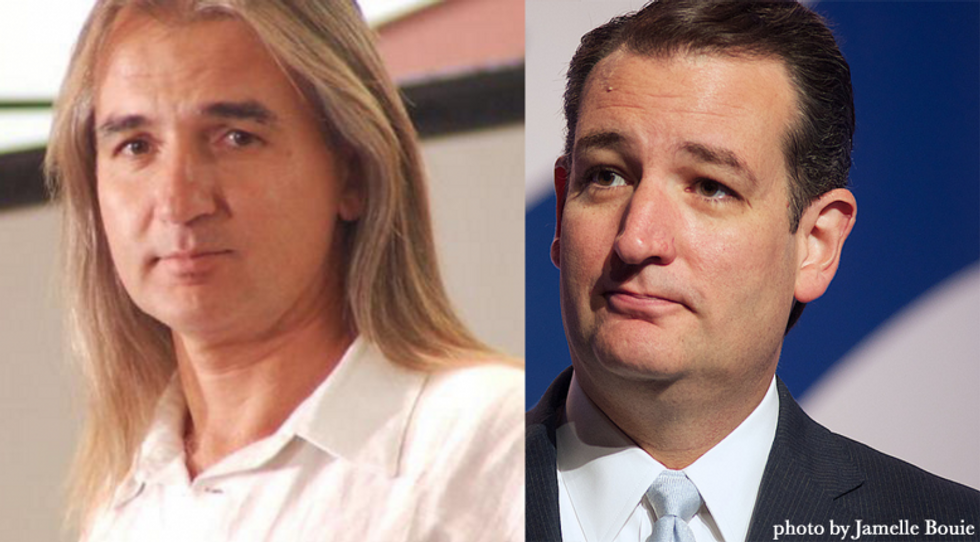 12. The gross alien wearing a dead man's face as a mask:

(Photo via Wikipedia and screen capture)[/caption] 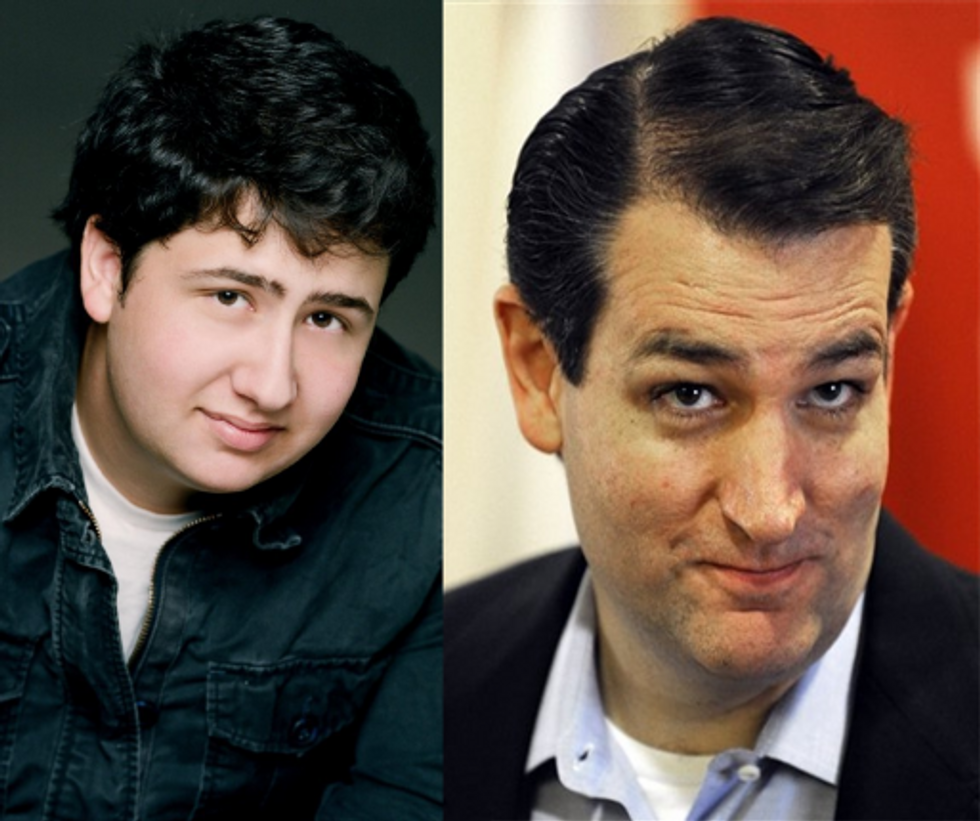 All the other ones you probably already know: 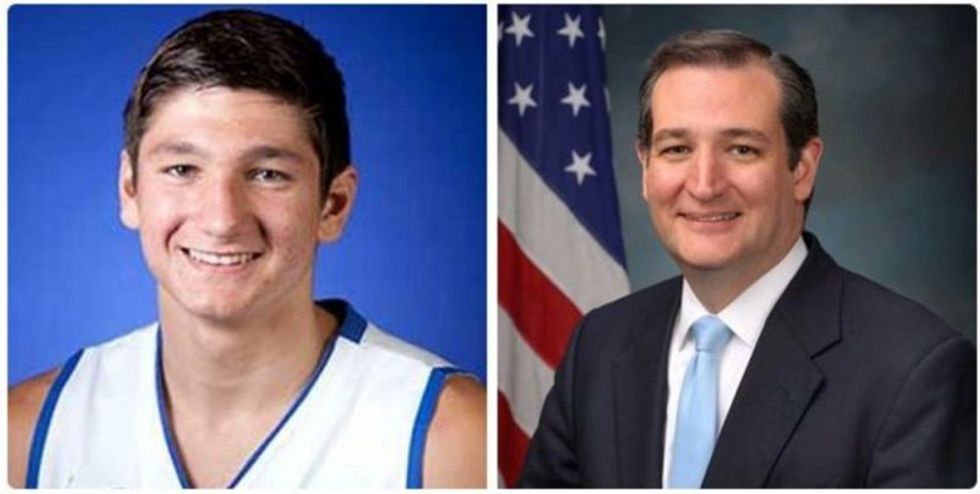