'A plus for Donald': Fox host can't wait to plot how EgyptAir tragedy can help Trump defeat Dems 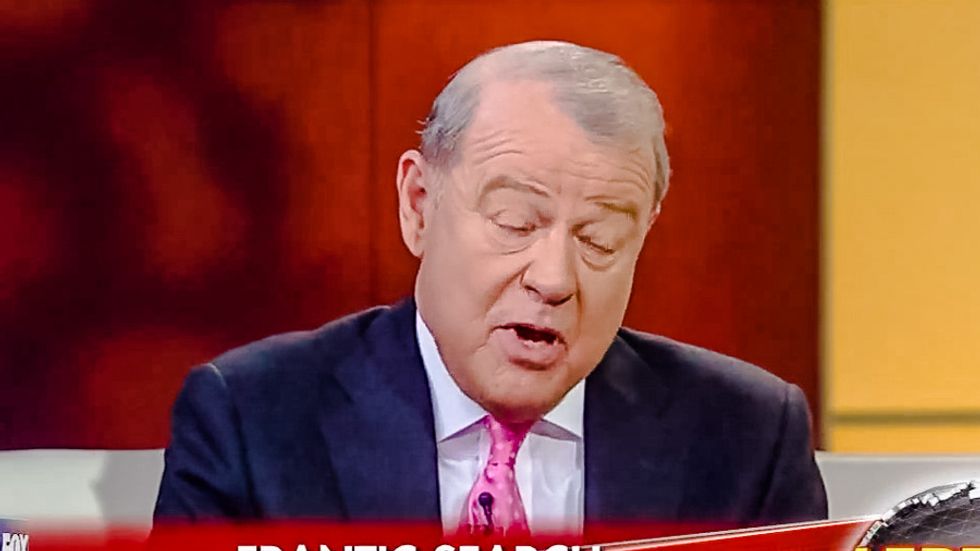 Just hours after EgyptAir Flight 804 crashed in the Mediterranean Sea, Fox Business host Stuart Varney was already calculating how much of a "plus" the tragedy would be for GOP presumptive presidential nominee Donald Trump.

During an early morning segment on Thursday's Fox & Friends, Varney warned that the crash would "encourage the refugee crisis."

"I also think this may be good politically for Donald Trump," Varney opined. "He's already tweeted out, saying this is probably terrorism."

"He's the guy who is saying, hands off, keep Muslims out temporarily whist we figure out who comes in," the Fox host continued. "An incident of this type is surely a plus for Donald Trump."