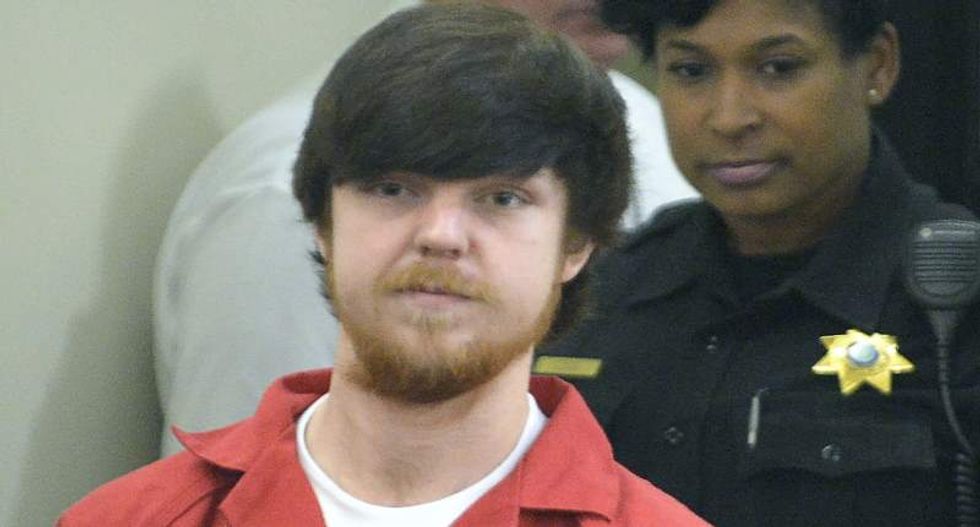 Ethan Couch, the so-called "affluenza" teen, is brought into court for his adult court hearing at Tim Curry Justice Center in Fort Worth, Texas on April 13, 2016. (Reuters/Fort Worth Star-Telegram/Max Faulkner)

The Texas teenager who tried to use an "affluenza" defense for killing four people while driving drunk was moved on Tuesday out of a maximum security jail where he was held mostly in isolation and into a less restrictive facility, a county sheriff said.

Ethan Couch was moved as a result of a judge this month upholding a sentence of nearly two years in jail for him, Tarrant County Sheriff Dee Anderson said, adding that the move was done because it did not make sense to have him held so long in maximum security isolation.

"We all know that having someone in that environment long term is not a healthy environment for anyone," said the sheriff whose region includes Fort Worth.

Anderson said that for the teen's own protection, Couch has spent most of his time in maximum security because it limits his interaction with other inmates who may try to hurt him.

He will now by held in a cell by himself, have limited interaction with inmates and be able to spend about an hour or two a day outside his cell, Anderson said.

Couch has been incarcerated in Tarrant County since January after being deported from Mexico, where Mexican authorities captured him and his mother after the two fled there.

At his trial in juvenile court in 2013, a psychologist testifying on his behalf said Couch was so spoiled by his wealthy parents that he could not tell right from wrong. The psychologist described the affliction as "affluenza," and the term quickly became a media buzzword.

Couch was found guilty of intoxication manslaughter and sentenced to 10 years of probation in the juvenile system, a penalty that sparked outrage from critics who ridiculed the affluenza defense and said his family's wealth had helped keep him out of jail.

His case was transferred to the adult system in February where Judge Wayne Salvant sentenced his to four consecutive jail terms of 180 days for each of the four people he killed. Salvant upheld the sentence last week.