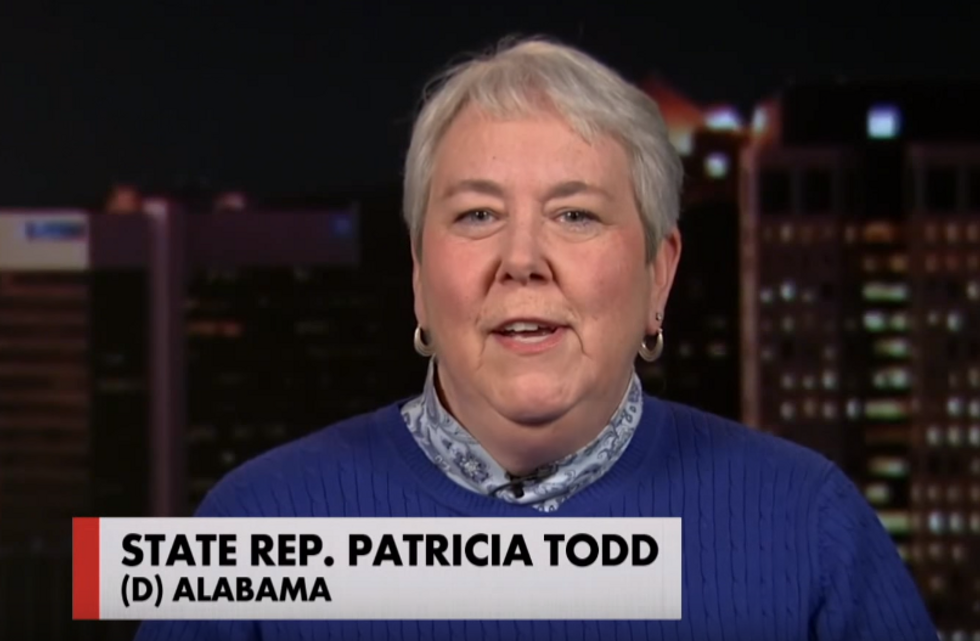 With battles over the rights of transgender people to use public restrooms of their choice raging across the country, Alabama's only openly gay lawmaker has penned a terrific op-ed for AL.com that dispels a lot of the myths surrounding transgender people.

She starts out her piece by talking about her frustrations at the ignorance that's driving the debate over laws like the one in North Carolina that bars transgender people from using public restrooms of their identified genders.

"Recently a fellow legislator wanted to talk with me on the issue and he said he supported the law in North Carolina that mandates people use the bathroom of their birth sex," she said. "I asked him how many transgender people he knew personally. His answer, of course, was NONE."

She then proceeds to drop some important facts that everyone should know before weighing in on the controversy:

Check out her whole editorial for yourself at this link.