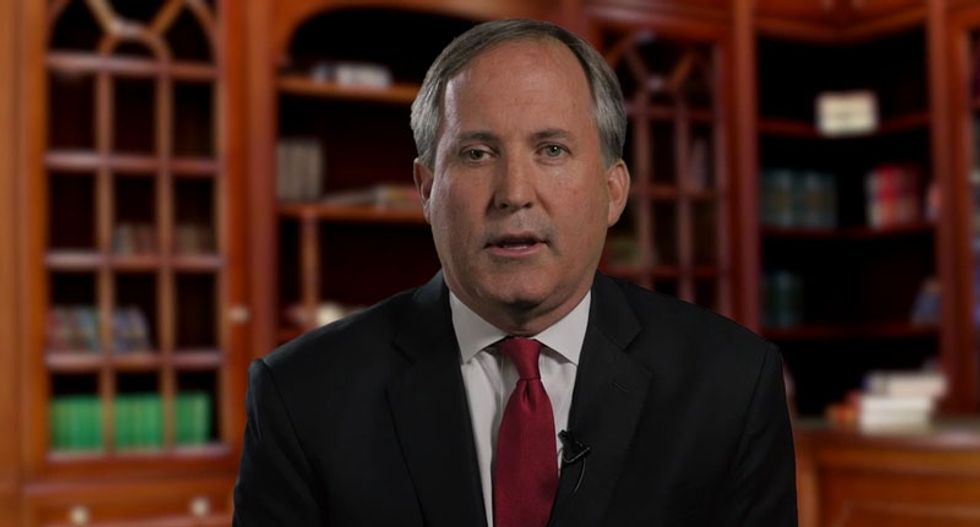 In a new, four-minute video released by his campaign the day before he's set to appear in court in Dallas, embattled Attorney General Ken Paxton defends himself against "crimes I didn't commit" and says he's been wrongly accused by people mad that he's a "conservative Christian."

He also ties the charges to raw feelings from his election, saying a key witness against him is one of his political adversaries, and suggesting some are still upset a "moderate" didn't win the race.

Since last summer, Paxton has been facing criminal proceedings. He is accused of soliciting investors for a technology firm without disclosing that the company was compensating him. The U.S. Securities and Exchange Commission filed its own civil charges against Paxton in April.